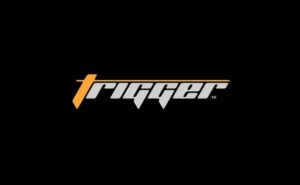 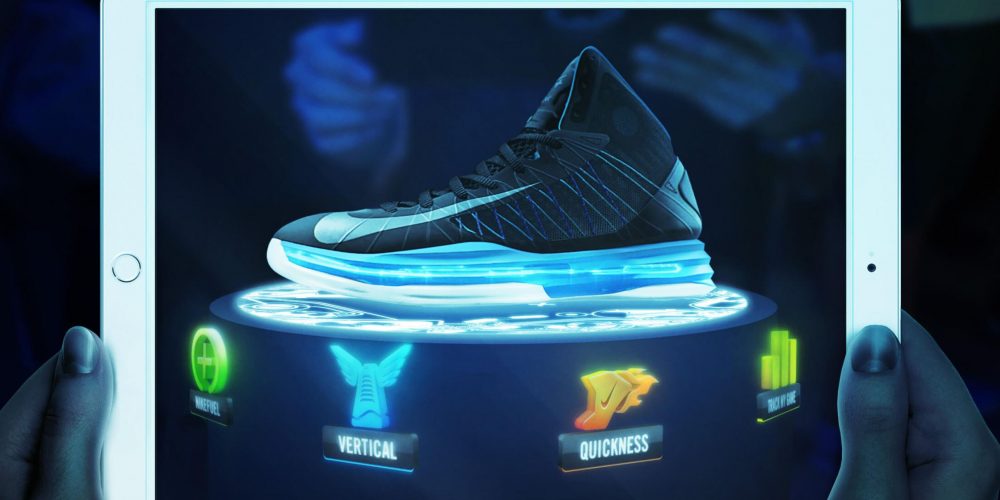 The app was a showcase digital experience at Nike’s 2012 Festival of Sports held at the renown Shanghai Stadium Sports Complex. The festival is held annually to encourage participation in sports throughout China. Built specifically for the event, visitors could use an iPad to see real time X-Ray views of the shoe and simulate sensor activity within the sole to imitate real world activities such as running, basketball and other sports.

The app was filled with eye-catching AR animations, including a 3D Hyperdunk+ shoe with an animated sensor, four interactive sensors, an AR commercial featuring LeBron James and the option to purchase the shoe. Each of the shoe’s four interactive hotspots featured its own unique animations and floating AR detailed text, while the fourth hotspot was a demo of the shoe’s Track My Game feature, which simulated how the shoe would track your stats as you play a game of basketball. 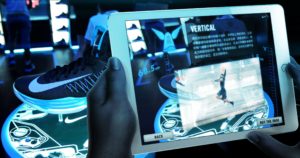 Trigger’s very own mixed reality experts staffed the Nike booth as ambassadors to guide thousands of attendees through the experience over the 4-day event.