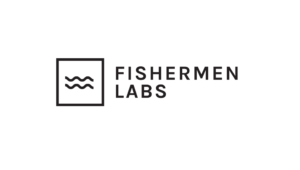 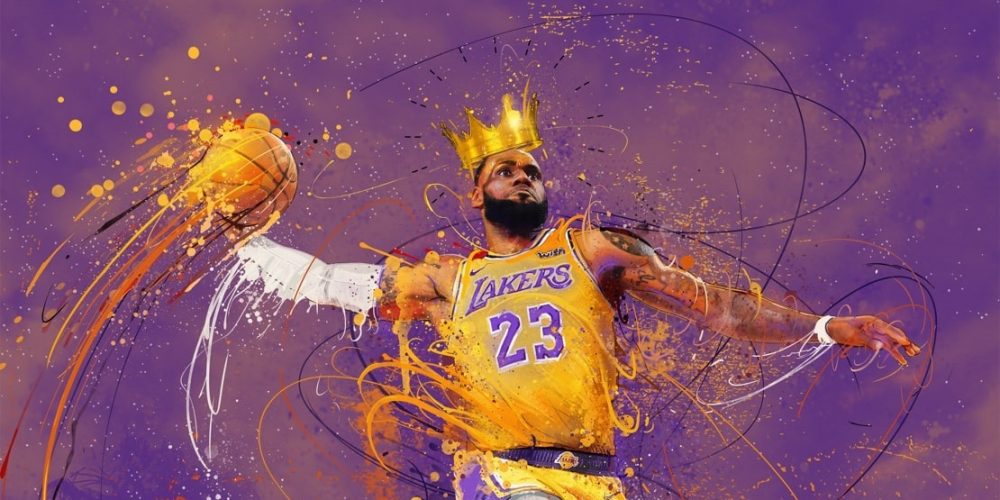 Fishermen Labs was approached by Nike to create a one of a kind AR experience to welcome LeBron James to Los Angeles. The Client asked to create a unique moment for shoppers at the Foot Locker House of Hoops in Hollywood by bringing LeBron to life through the use of a Snapchat Marker Tracking Lens. Fishermen Labs collaborated with On Board Experiential Agency and Nike to design and install a larger than life mural that would serve as the canvas for the AR experience. Snapchat users could then unlock the lens in-store, point their devices at the art piece, and watch LeBron come to life and recreate one of his most iconic dunks as a Laker. 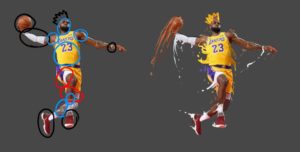 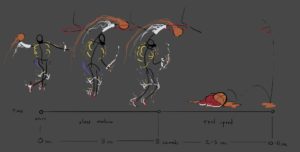 With Fishermen Labs’ unique approach, they reimagined the retail experience by combining the digital world into the physical, something that AR has always promised but has rarely delivered on. As a marker based experience, Fishermen Labs understood that they had to start with the end experience in mind and work their way backwards. Fishermen Labs and Nike came together to settle on the end experience of LeBron appearing to fade out of the mural itself, travel through the air in slow motion toward the user, execute the dunk in real-time, and finish with an iconic celebration from the King himself. From there, they worked backwards and collaborated with OBE to conceptualize and create the mural as it would act not only as a standalone art piece in the store, but serve as the starting point for the AR experience. The teams all faced a series of constraints including adapting the lens to fit within the physical space limitations of the location as they worked within the bounds of the store and it’s displays. Challenges aside, the experience came together in a seamless way that gave users an unforgettable moment. 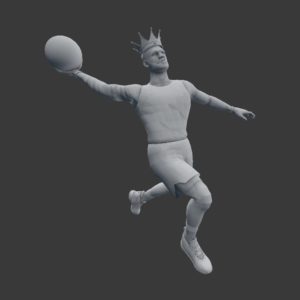 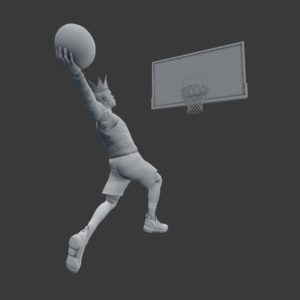 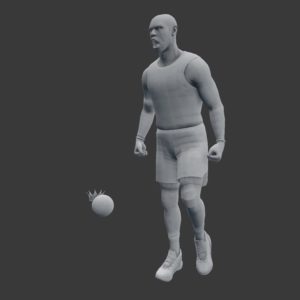 The lens struck such a passionate chord with fans that upon the launch of the lens, the experience immediately went viral garnering more than 2 million+ hits, 57,000+ likes, and 9,300+ retweets in the first 48 hours. Among the attention, the experience was covered by outlets such as Bleacher Report and was retweeted by The King himself. The work has been described as a “viral hit” and a slam dunk.