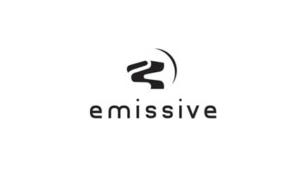 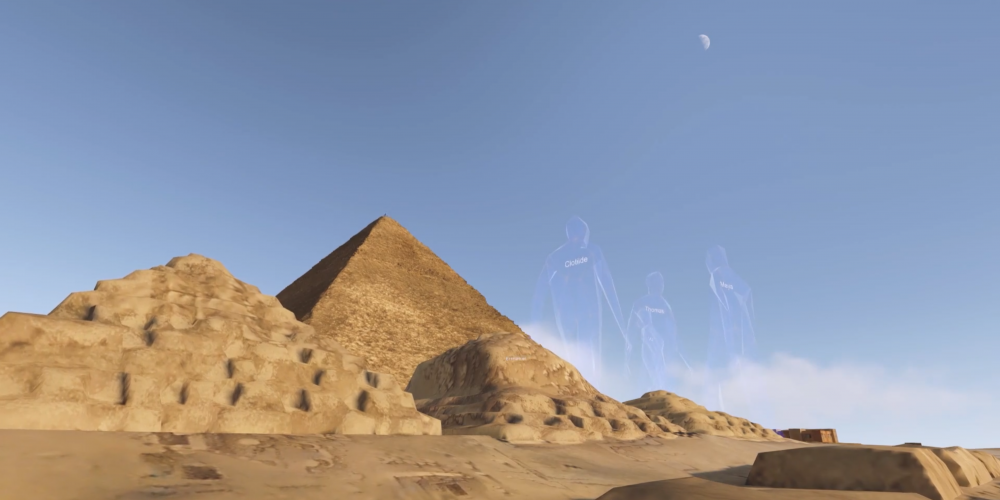 Dassault Systèmes and the Cité de l’Architecture et du Patrimoine in Paris have created a space for research and open innovation, called Exaltemps, dedicated to heritage and new uses of collective virtual reality. This place of experimentation is revealed gradually to the general public and offers a first co-creation, ScanPyramids VR, fruit of the collaboration between Emissive, Dassault Systèmes and the HIP Institute.

Emissive, an official member of the Scan Pyramids mission, is developing a virtual reality experience to visit the Khufu Pyramid and discover the latest findings in total immersion.

Installed at the prestigious Cité de l’Architecture in Paris, Scan Pyramids VR has been prototyped to show what the future of immersive collaborative experiences will look like. It allows 10 people to visit the Khufu pyramid freely, at a 1:1 scale. The virtual reality experience shows the field digs in an unprecedented way. The public can see the pyramid from different angles, at different heights from all the rooms, even ones not open to visitors.

The tour is guided by a member of the mission, who explains all the discoveries made by the scientific teams since 2015.

The collaborative VR platform created by Emissive allows numerous users to immerse themselves in VR and walk around within a huge physical space. This system gives visitors the opportunity to witness the wonders of the pyramid in their original form.

Equipped with a VR headset and a backpack, people wander in a 300m² (3220ft²) space following the guide. The scenario can be adapted to the available space, always providing total freedom of movement.

The realism of the virtual environment reproduced by Emissive is inspired from accurate sources, obtained through many trips to Egypt, reinforcing the feeling of being physically there.

The Future of the Exhibit

The setup can be easily adjusted depending on the available space and the flow of people simultaneously experiencing the virtual exhibition. Additionally, the content can always be updated and customized for each user.

Another experience based on this system and designed by Emissive, The Enemy, has been showcased in Paris and Boston and Geneva. 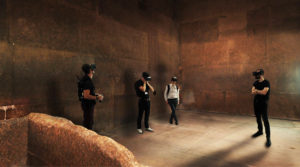 Since 2015, Emissive has been providing the HIP Institute and Cairo University its knowledge in VR and 3D.

Many technologies, such as muons radiography and thermography were used to determine whether the re were unknown spaces within the monument. As of October 2016, the first discoveries were made in the Khufu pyramid, leading to a new major one in 2017: the big void in the upper side of the structure. 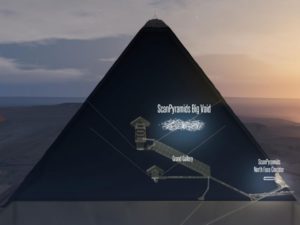