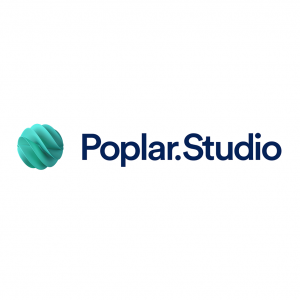 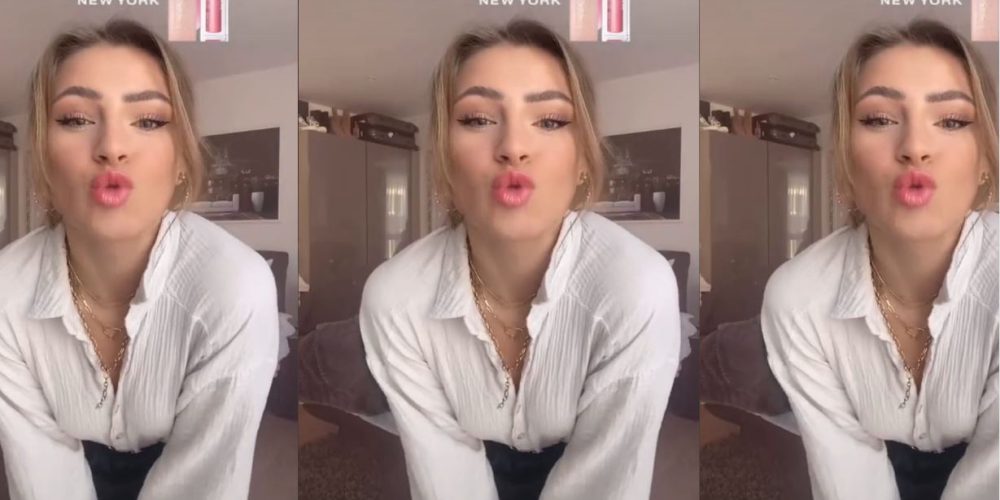 Maybelline wanted to create an AR campaign that raised awareness about the new Maybelline Lifter Gloss, and generated user generated content with a Branded Effect on TikTok.

The campaign was directed at the younger, German market, and Maybelline considered TikTok to be the ideal platform for this audience.

The resulting AR experience enabled users to try on the Lifter Gloss while partaking in a fun TikTok Hashtag Challenge.

Upon opening the effect, the user immediately saw the Maybelline logo and an image of the packaged Lifter Gloss product at the top of the screen. After 2 seconds, they were then able to begin trying three different shades of Lifter Gloss, alternating between them by simply pouting.

Each time the user changed the lip shade, the colours in the user’s background also changed to match the colours of the shade.

Maybelline incorporated the Branded Effect into a fun Hashtag Challenge called #LiftMyMood — a campaign that encouraged users to create their own videos following a dance routine along to a song.

TikTok users were able to incorporate the AR effect by pouting as part of their video routine, creating highly engaging and fun user-generated content. The song that was attached to the campaign began soulfully, encouraging users to act bored or sad, and turn to their Lifter Gloss in order to lift their mood.

Then the music sped up into an upbeat tempo that users were encouraged to dance along to happily. Users could then pout multiple times in order to show off the different shades of the Lifter Gloss.

The Hashtag Challenge approach proved incredibly effective for this campaign, leading to over 3 billion overall impressions of the AR experience and a wealth of user-generated videos.