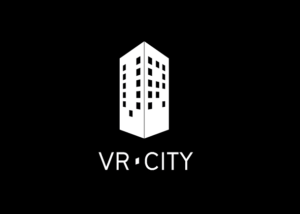 Lagavulin – How VR Is Driving Us To Drink

Lagavulin – How VR Is Driving Us To Drink 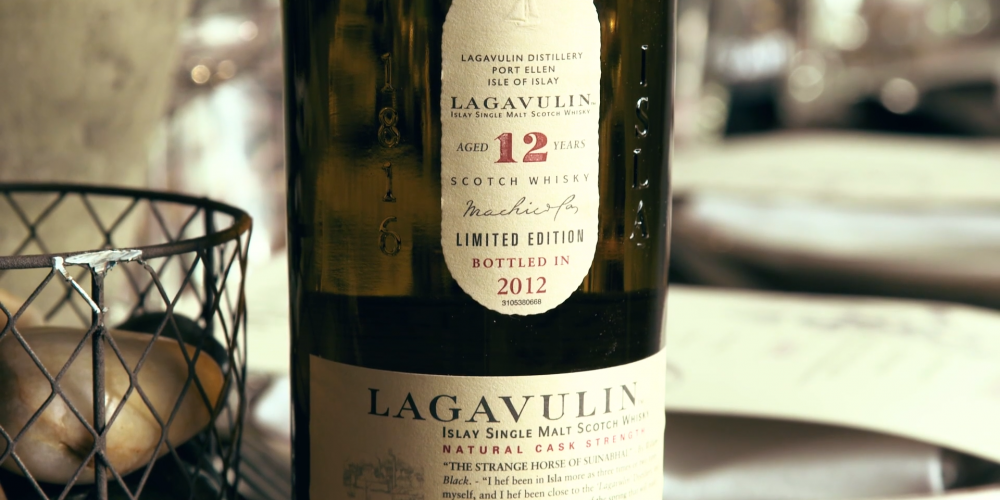 VR can be a force for good for the drinks and food industry. When you are standing in a supermarket aisle or at a bar, confronted with endless brands that are in many ways very similar, what is it that will make you decide on one over another? You know they all probably taste roughly the same and they are similarly priced, so what is it that will sway you? Is it the label design? Is it clever TV advertising? Is it a social media campaign?

In VR City’s work with the Islay whisky Lagavulin, it was seen how VR and the brand’s story can provide the deciding force. In a time when people are being encouraged to be more aware of where their food and drink come from, both in terms of how it’s grown and how it’s made, the story of their sustenance has become so much more important. Artisanal, organic and craft are all words which are making them feel better about what they consume and if a drinks brand can put a person in the heart of that story then the positive connection they can make to the potential consumer is strong.

With Lagavulin VR City created a VR tour of the distillery that gave people the chance to see how the whisky is made as if they were actually present on the remote and magical Isle of Islay itself. Actually experiencing this in real life is big business for the Islay whiskies, but it’s a hard place to get to. On average 55,000 people visit Islay a year and many of them are on a pilgrimage to the 8 main distilleries on the 25 mile long island. Ardbeg, just along the coast from Lagavulin, received 10,500 visitors in 2013, so there’s clearly a story that people are already connecting to.

But bear in mind that most of these visitors will be Islay whisky fans already, then you can see why an accessible VR experience of this already popular story would make a huge amount of sense when trying to entice new customers. If Lagavulin manage to get a headset on a floating drinker, who likes whisky but has no real commitment to a particular brand, or doesn’t drink whisky at all but has friends that do, then they would say the next time they’re in a pub, they’ll stand in front of the bar and proudly ask for a Lagavulin. They’ll look up at the Scotch shelf and actually know what they’re looking at. They’ll then drink the dram (they’ll be calling it a dram by now) and remember how it was made, by whom, how long it took and why it tastes so smoky. They will even be telling their friends. They will be acting on a connection built by the VR experience, seeing and hearing how the whisky is made, meeting the distillers. The result being that they are now standing in a pub with a 16 year Lagavulin at £18 a glass.

The other notable aspect of the Lagavulin Experience, as it was called, was the fact that the agency, Condiment Junkie used the 360° video content to create a communal multi sensory VR experience in a 9ft Igloo video dome. This experience marked Lagavulin’s 200 year anniversary and provided a stand out experiential marketing tool which Diageo took around the world from trade shows to festivals. Essentially it expanded the VR experience to provide a 15 person at a time virtual tour of the distillery, complete with whisky tastings, peat and barley to touch and smell with a brand ambassador hosting the tour. With smells gently emitted into the room, a surround sound soundscape and extended 360° 8K videos of each part of the process, people were given a communal tour practically as good as the real thing. With the tour lasting nearly 20 minutes, it was easy to believe you were in Islay and coming back out to the exhibition hall was quite a surprise.

When you can achieve immersion that deeply, with all the senses occupied, the experience can become very real and the sense of presence in the space can be quite profound. People coming out of the Lagavulin Experience actually felt like that had done the tour, a memory was formed and with that, a connection to Lagavulin is established. With up to 45 people going through the experience every hour, Lagavulin had created a travelling distillery that was bringing in more visitors than the real thing. With the dome starting in London and travelling the world, the heritage, taste and values of Lagavulin have been spread far and wide in an incredible way.

Finally, the same video was used on YouTube 360° with branded Google Cardboards for people to do the virtual tour at home and also on Samsung Gear VR’s at special events around the world, giving people the experience in places as far away from Islay as Sydney, Australia.

The Lagavulin Experience was a “phone to the dome experience” that left no stone unturned and in people’s view is a brilliant example of what food and drinks brands can do with VR. If you have a story to tell, whether it be in Mexico or Margate, VR has the power to put potential customers into the very heart of it, making them feel like they’re where it all begins and giving them an experience that they will remember the next time they have a decision to make at the bar.