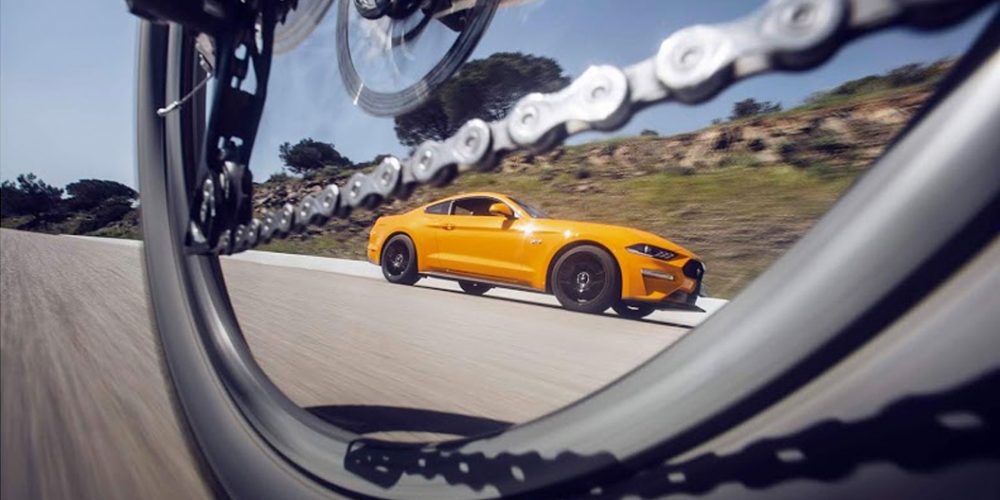 Happy Finish’s capture team, armed with a Z Cam and stunt actors, shot 360° films in Barcelona, Spain. They produced two experiences to help generate an empathetic response: one from the cyclist’s perspective and one from the driver’s perspective.

Motorists not indicating and cyclists jumping red lights are actions we all witness on a daily basis. WheelSwap enables motorists and cyclists to experience these behaviours first-hand from a different perspective and through the powerful medium of VR.

“There is no more effective means of appreciating someone else’s point of view than stepping into their shoes, or in this case, on to their pedals. Empathy is an immensely powerful emotion”, claims behavioural scientist Dan Berry who helped devise the experiment.

Over 1200 people across five different European countries watched WheelSwap and took part in the initial research carried out by Ford to gauge how effective the experience was. The results were overwhelmingly in favour of VR being effective as a tool for empathy.

Ford have now integrated the WheelSwap experience into its driver training program for 17-24-year-olds, Driving Skills For Life. 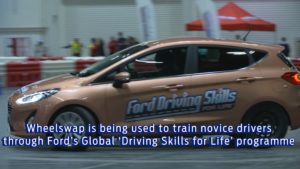