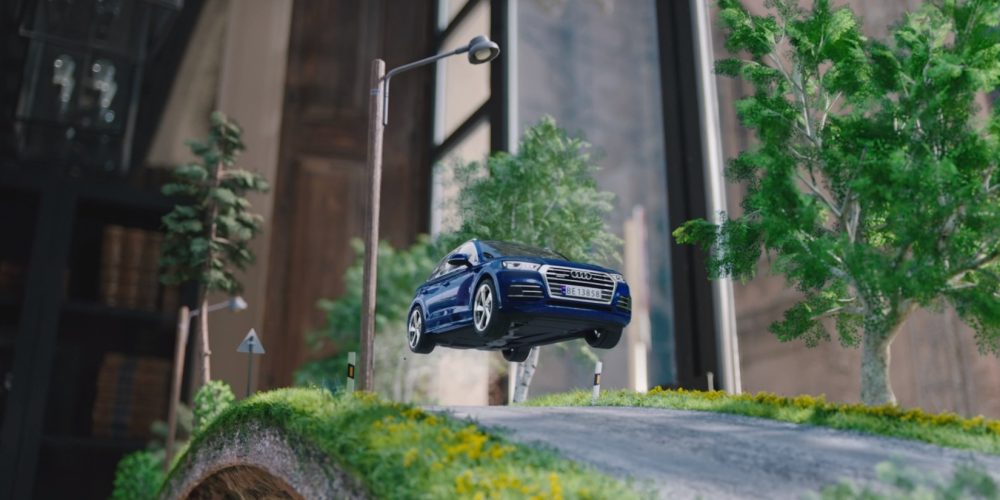 Audi Norway has released the Audi quattro coaster AR app, making it possible for anyone to have an Audi quattro model in their driveway at any time. The app provides an interactive experience triggered by its latest television commercial. In a move to show that Audi’s technological edge is not just in its cars but in the brand’s DNA, it’s the first time a campaign has seen a moving image activate an AR experience. 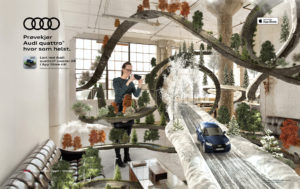 On watching the TV commercial, viewers’ chosen device recognise the film, at which point the car bursts out of the TV and into the user’s environment. Users can then explore the four Audi quattro models scaled between miniature or actual size, by freely moving their device without having to keep the marker in view. And finally, in life imitating screen, the AR experience allows people to create and test-drive a personalised test-track imitating all four seasons in their own living room or anywhere else they choose. 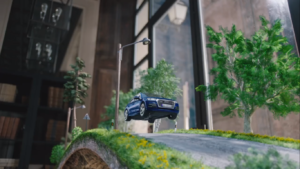 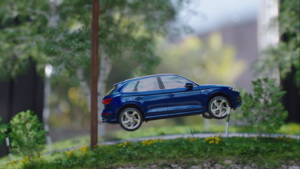 Tommy Bækkevold Jensen, Marketing manager, Audi Norway says: “In the spirit of its Vorsprunch dürch Technik trademark, Audi has again played with the realities to let people explore the latest car models on offer without going to a showroom. quattro coaster AR app shows of the quattro’s latest advancements, with the added ‘big kids’ entertainment factor of then scaling the car down to toy size and racing it.” 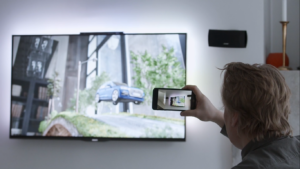 Kjetil Botten-Skogly, Account director, POL Oslo: “For the second year running, we’re happy to be partnering with Audi to challenge what AR and VR can mean for car and technology lovers around the world. This is also the first time we’re seeing technology let marketers make a truly seamless transition from one medium to another, and extend the TVC experience in time and space to ultimately hijack the advertising spots coming after. As technology only advances, we’re curious to see what this could mean for the convergence of platforms in future.” 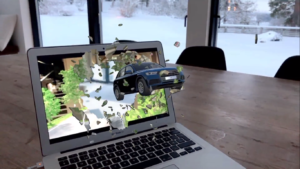 “To achieve a seamless transition from the TV ad to Augmented Reality we use computer vision to detect the quattro coaster TV ad. Then, we sync and position the augmented content on the screen. What’s interesting is that the car remains in the room even after the ad has ended. Apples ARKit gives us the freedom to tell new type of stories, which effortlessly can span over several mediums”, says Anna Adamson, Executive producer at DVA Studio. 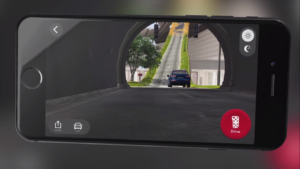 A multi-media campaign encourages people to download the app (and in a rather unusual call to action) check out the commercial times to tune in. While the commercials are limited to Norwegian television for now, a global roll out is expected and the app is available worldwide (excluding the US). 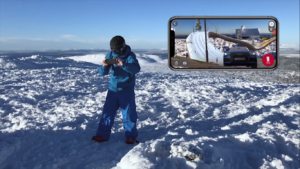