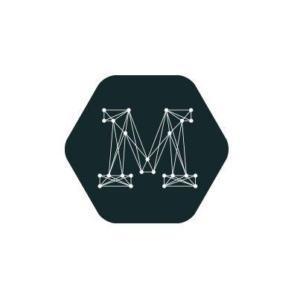 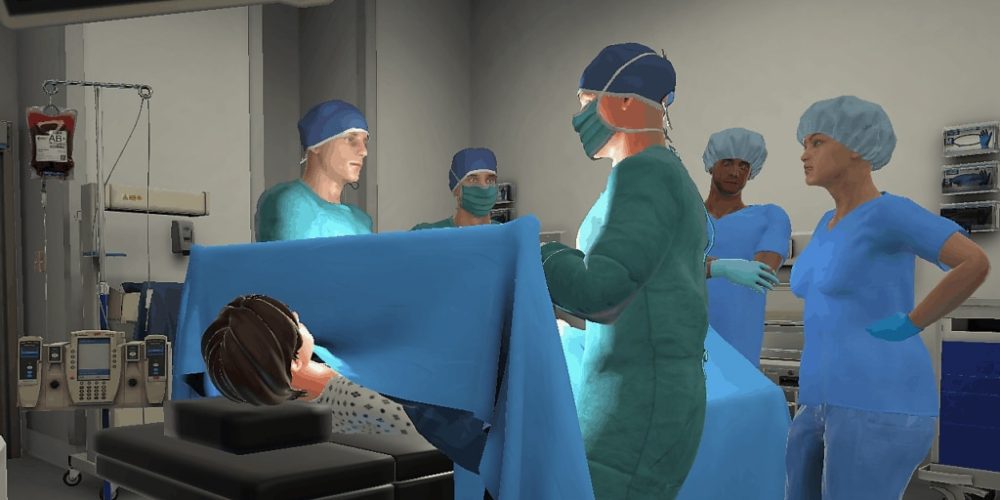 A key component of medical training is the ability to prepare for crisis situations. Rather than learning on the job while a patient’s life is at stake, it is better to be able to go through a simulation of the crisis to practice decision making under pressure. In many healthcare facilities, simulations require staff to be pulled off the job and facilities to be out of commission for real patients. Introducing VR as part of a blended approach to medical simulation training allows more trainees to be exposed to this vital training more often.

University of British Columbia medical students who are completing their residencies at B.C. Women’s Hospital have the privilege of working in one of the premier health facilities in the country. But even there, it is difficult to expose training doctors to sufficient simulation training. It can often be the case that the first time a resident experiences a crisis, it is happening in real time to a real patient. The doctors at UBC and Women’s wanted to explore if VR was a viable way to increase exposure to this crucial training. Upon successful completion, the pilot would be distributed to hospitals and health care facilities in more remote regions where simulation is not accessible at all.

The project started by defining scope and determining high-value scenarios to replicate. The team decided that Motive.io would create two obstetric crisis simulations:

The Motive learning design team worked with the medical team to translate written scenarios into interactive VR medical simulations. Several considerations were key, such as:

While the key details of the scenarios were being worked out, Motive.io’s 3D team began creating the environments. They would need a delivery room and an operating room complete with working equipment. After taking several photographs and videos of the environments, the team went to work.

The results were environments that allowed the trainees to feel fully immersed. Immediately, testers felt at home in the environment and began training.

The biggest challenge (and greatest accomplishment) in this project was having the scenarios be truly “open-world”. Using the Motive adaptive content engine allowed content authors to make all of the machines and actors in the scene react appropriately to given inputs and decisions in real time. This allowed trainees to act as they would in real life, take steps in any order, and see true-to-life consequences for their actions. This is essential for VR medical simulation to be viable.

The other major accomplishment and innovation in this project was the use of voice-driven conversational AI interactions. Using IBM Watson, trainees could speak to the patient and the other characters. These characters responded accordingly, which minimized immersion breaking moments and made the simulation much more realistic.

Up Next: Build a Library of VR Medical Simulations

This project was funded by the UBC Strategic Investment Fund. Phase one of the project is now complete with the scenarios finished and undergoing testing. The team at Women’s is now seeking follow-up funding to continue building the library of simulations so that they can help their residents, and medical professionals from other, more remote regions gain access to this crucial training.