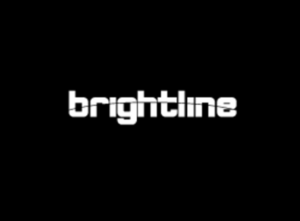 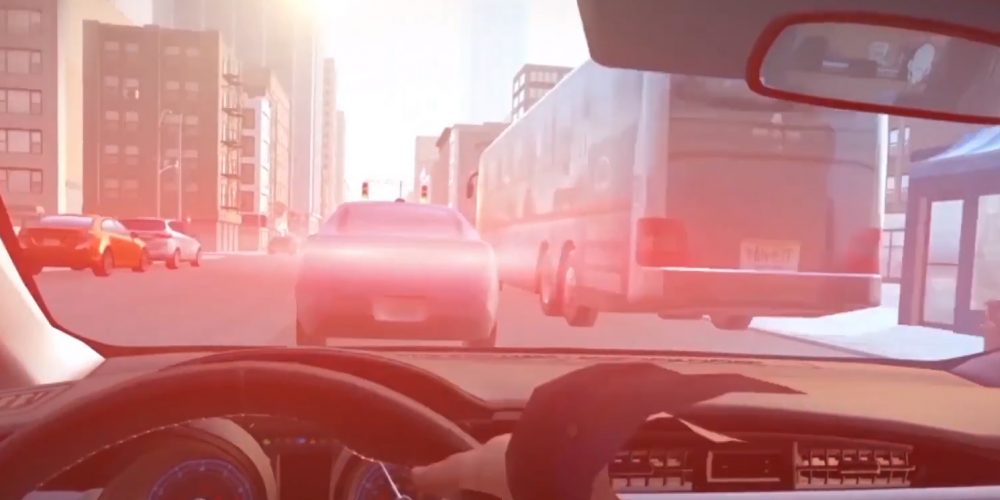 Brightline designed and developed a virtual reality distracted driving experience using an Oculus Rift headset and 3D sound by VisiSonics. Users were situated inside an actual Toyota vehicle and used both the steering wheel and pedals – which were integrated into the experience – to pilot the 3D environment and manage common audio and visual distractions like passengers, incoming text messages and external hazards. Upon completion of the simulation – which often ended in an accident as a result of a distraction – users filled out a survey to address what they learned and how they plan to adjust their driving behavior.

As part of Toyota’s larger TeenDrive365 initiative, focused on educating teens and parents, over 20,000 consumers experienced the distracted driving simulation, which was featured in 9 major markets over the entire tour. The impact was clear, as 94% of participants said they plan to reduce future distractions following this experience. It also generated over 277MM earned media impressions, receiving over 37 original stories from outlets including NBC, USA Today and Fast Company.