The ABC of Latvian Culture

The ABC of Latvian Culture 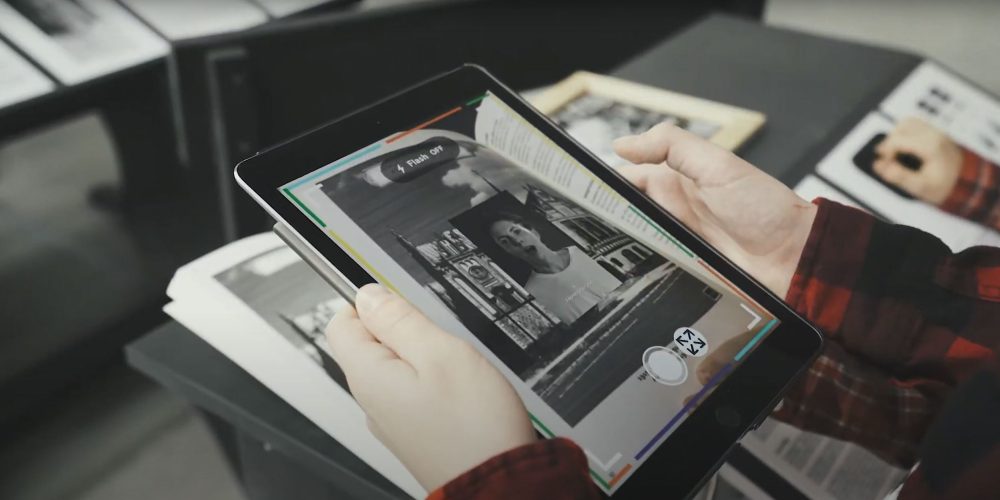 To celebrate the centenary of seven Latvian national institutions for culture, education, and science, the Latvian National Commision for UNESCO created a book called “The ABC of Latvian Culture” and launched it at an interactive exhibition in Paris. Both the book and the exhibits are complemented by several augmented reality content pieces, which we provided via the Overly app.

“The ABC of Latvian Culture” was first revealed at a multimedia exhibition at UNESCO headquarters in Paris and is now due to tour Latvia after packing up from its second location – the University of Latvia. Augmented reality technology complements 14 of the book’s 161 sections. Using the Overly app, readers can watch interviews with the key people at the featured organizations, listen to the alphabet and learn about contemporary processes at each institution.

Once the book and exhibition landed it Latvia, the local press covered the story widely spreading the word of the anniversaries and generating public interest across the country. As per augmented reality, the exhibition at its first two locations, Paris and Latvia, generated hundreds of AR scans and is due to clock up more as it tours Latvia.

The ABC for storytelling

Published by the Latvian National Commision for UNESCO, the idea and the celebratory textbook was authored by Krista Burāne. She walks us through its story: “The project is dedicated to seven Latvian institutions, that’ve all played pivotal roles in the development of values that are fundamental to the culture of Latvia. Our language reflects our culture, and what is fundamental to any language? It’s its own, unique alphabet.

“As children, we learn our alphabet by a textbook called “The ABC”, so inspired by various visual examples of our alphabet going back 100 years, we decided to create a book with contemporary content and tell about people and processes of today that are taking our culture into the future.”

To keep with the alphabet theme, the interactive exhibition resembles a classroom of 1919. Featuring seven tables, each holds a loudspeaker, a photo of one of the celebrated institutions and a portrait of one of the key individuals at each. Visitors can explore the exhibition using the loudspeakers or try out augmented reality, which reveals some additional information from the book.

As an alternative to AR content, loudspeakers are integrated within the exhibition so people could listen in to the featured content in more than one way. “Augmented reality within the book is a complementary feature for those who come to own one,” says Krista. “AR makes it so that the multimedia experiences are not exclusive to the exhibition. With the Overly app we can add value by offering additional information that traditional books usually do not.I think it is great that augmented reality allows analog mediums such as books to expand their offer, in our case with an informative and artistic approach.”