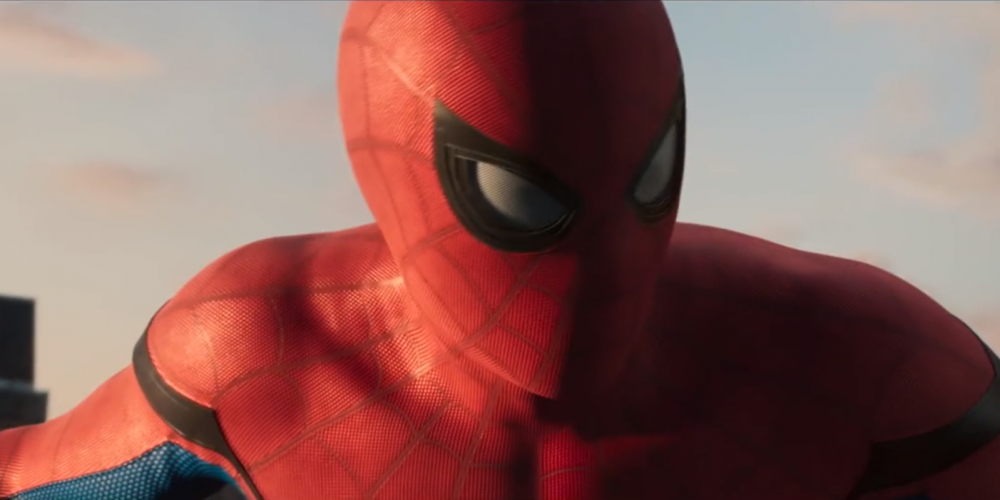 They’ll be able to do some target practice with Spider-Man’s new web shooters, and sling themselves through the air to face off against Spider-Man’s arch-nemesis, The Vulture.

The experience is available for free across all major VR platforms, including PlayStation® VR, Oculus Rift and HTC Vive. Spider-Man: Homecoming VR was released a week before the movie came to hit the theaters.

We were lucky to partner with Intel® to remove any bottlenecks in our workflow. Learn more about the development and our team in the behind the scenes video below. 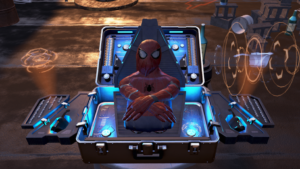 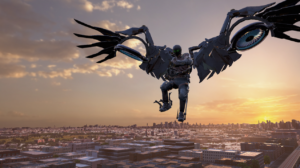 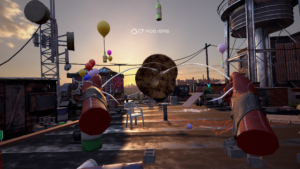