For almost 30 years, the Hubble Space Telescope has helped us explore the solar system around us and understand how galaxies and planets form. Now you can embark along the journey of discovery with this modern-age marvel.

A Passage of Time and Space 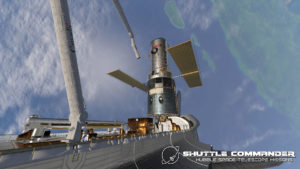 Climb aboard alongside the Shuttle crew and experience how it feels to be a Shuttle Commander in the first person. 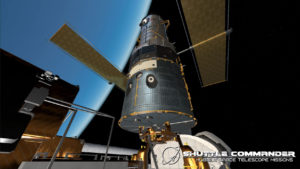 Assist in the the deployment and upgrading of the Hubble telescope through service missions. 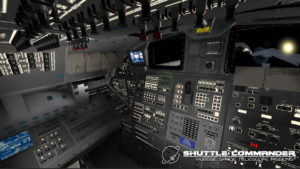 Experience the discoveries of the Hubble Telescope and how it changed our understanding of the universe around us. 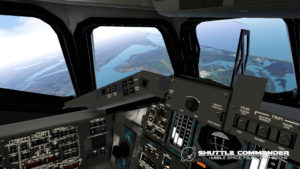 Earn trophies for achievements when landing the Shuttle back on Earth. 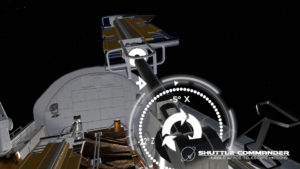