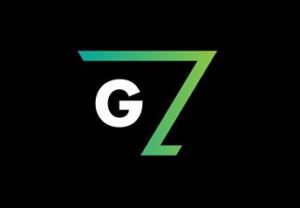 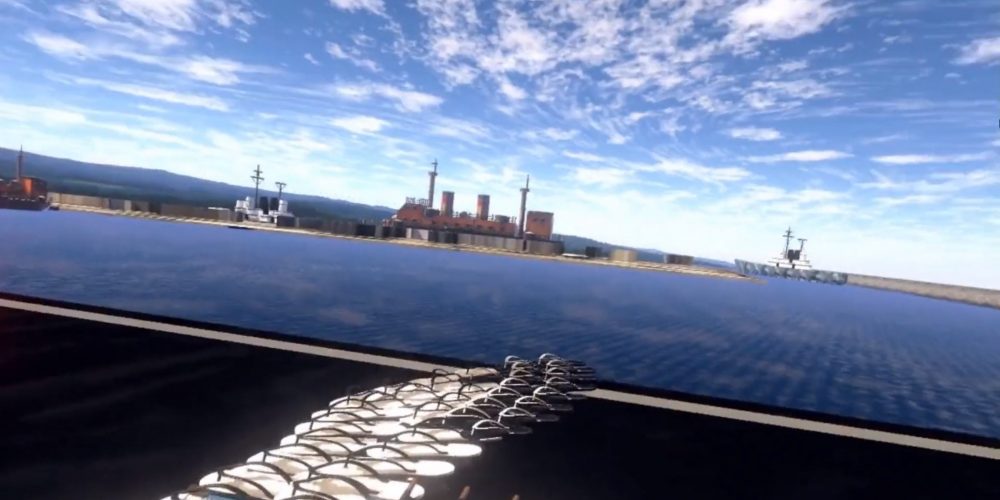 In the middle of the ’80s of the last century Dietrich Mataschitz, inspired by functional drinks from the Far East, founded Red Bull company. He created not only a new product but also a unique marketing concept.

Red Bull Energy Drink had its debut on the Austrian market on the 1st of April 1987. At this moment, a brand new category of drink products has been created – energy drinks. Only in 2019 – 7,5 billion Red Bull cans were sold around the world. 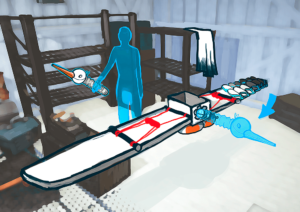 In 2019 in Europe, four competitions were about to be held – in Poland, Serbia, Turkey, and Rusia. Red Bull Flugtag is not only the day of the game itself. Red Bull Team is preparing for each event many months before. One of the key elements are activation events that increase the reach of information about Competition among target audience.

Because of that, Red Bull is organizing outdoor events, also at universities, to reach students and other groups of interest. 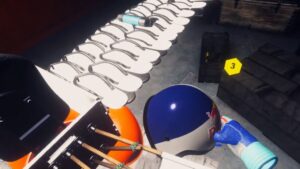 Together with the Red Bull marketing department, Giant Lazer worked out an idea of the Flugtag Competition as a VR game. The aim was to enable people to feel like the competitor who first builds his machine and later try to fly it.

Creating a game that is engaging, inspiring, and funny and at the same time, not too long was crucial. Gamers’ rotation should be high, so as many people as possible could try it. Giant Lazer planned the duration of the experience to the optimal level of 5 minutes. 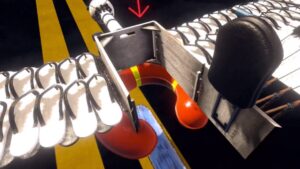 After putting on the VR goggles, the user is taken to the workshop to start the first task – building the flying machine from the arranged parts. The flying machine is a virtual stork, which was recreated in 3D from the poster of the Polish edition of Flugtag. To give the user a bit smoother experience, we numbered the parts and highlighted the proper places to put them.

The last task is the jump itself. 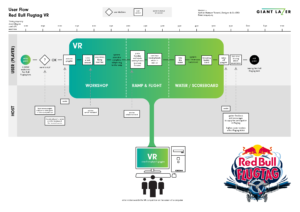 Making use of photo archives and maps Giant Lazer prepared 3d models of 4 beaches where the event took place in previous years: Gdynia, Moscow, Belgrade, and Istambul. They maintained branding on every detail ex: umbrellas, bands, wall screens, and buoys.

To fly far, the gamer needs to enter the vehicle and behave like a stork. Catch the virtual wings and wave like a bird to initiate the movement of the machine. The faster and more precise the movement, the farther the jump. The winner is the person with the longest jump. 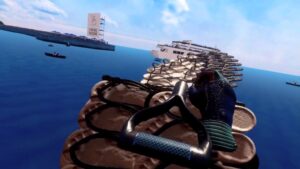 The VR game was available to be played at various events supported or organized by Red Bull throughout Poland. These were mostly activation events at 10 largest universities in the country, where a total of 1,500 people played the game. There were also all kinds of supporting events, such as Pyrkon (51 thousand participants), Gala Lagardere (1.2 thousand), Runmageddon Gdynia (7 thousand), Game On (30 thousand). 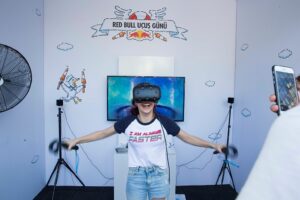 Also in the Tri-City before the main event, for 10 days at 7 different points 2000 people played the game and about 5000 watched and cheered while their friends enjoyed the VR experience. The game was very well received, and its simple rules and sensibility obtained by jumping from the ramp were appreciated by virtual aviators.

In Russia, Moscow level was promoted. During several weeks of activation events in Russia, about 2,100 people played at 4 VR stands.

Exactly 1,572 people took part in the game in Turkey. 4 VR stands were located in different parts of Istanbul. 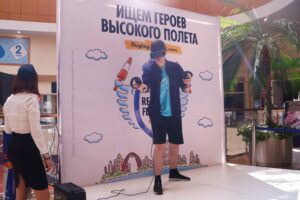