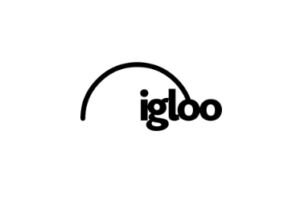 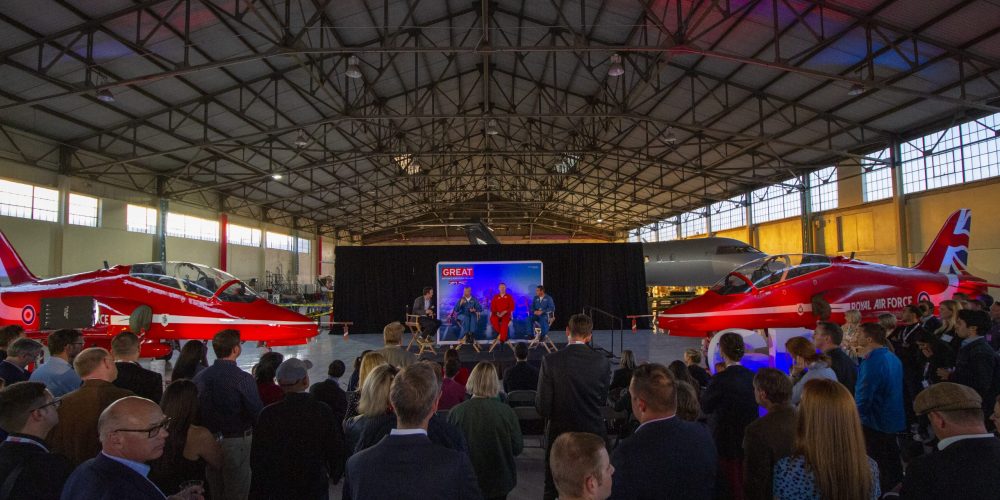 In the second-half of 2019, the Red Arrows Acrobatics team set-off on a 20-city tour of the United States and Canada. It was the biggest-ever visit by the team and the first to the countries in more than a decade.

It aimed to promote the best of British and deepen partnerships with close friends and allies and promote international trade and investment between the UK, Canada, and the US. And, as a homegrown British company, with Shared VR centres in the US and Canada, Igloo was delighted to support the tour and join an immersive tech trade mission run by the UK’s Department for International Trade.

Igloo took along a 9-metre cylinder to the Red Arrows reception at Oakland International Airport in San Francisco. Inside the cylinder, guests could step inside the cockpit of a Red Arrows aircraft. The 360° video wrapped right around the viewers to send them soaring high in the sky.

Then, the following day, Igloo’s own Jesse Rowland, Head of Business Development, took part in an Immersive Marketing Breakfast with the Department for International Trade. Those who attended had the chance to hear from in-market innovation leaders on how transformative technologies are changing the way brands can engage with their audience.

According to Igloo, it was a real pleasure to share their knowledge and expertise on how Shared VR can transform storytelling and brand engagement.