Rabbit Mountain is one of the largest publishers of VR apps, with titles like VRThrills and Jurassic VR being some of the most downloaded VR Cardboard apps on Android (over 50M downloads). When Rabbit Mountain approached Admix, they were already working with some mobile advertising solutions supplying pre-rolls and static banners in the app, but this presented 2 problems:
– poor user experience as the ads are not adapted to VR.
– low CPM as these exchanges use backfill and non-premium advertisers.

Rabbit Mountain’s apps are all built-in Unity, so the integration was seamless. The publisher used Admix’s free Unity plugin to place adverts within their app and, after a few hours of testing, activated the delivery of ads from their web platform. At that point, they routed all their traffic to National Geographic ads, to maximise the overall revenue of the publisher’s app. Rabbit Mountain has access to a reporting dashboard to get a clear picture of the revenue generated. 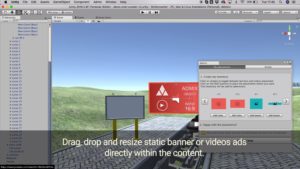 Being fully programmatic, Admix is already connected to a strong network of buyers. The objective of this integration was high CPMs to complement the backfill. Admix handpicked one premium advertiser, National Geographic, to run a display and video campaign to promote a new season of their show, Mars, through the fully programmatic Admix platform. 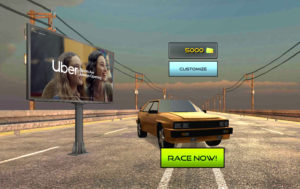 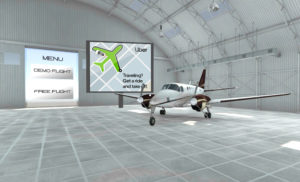