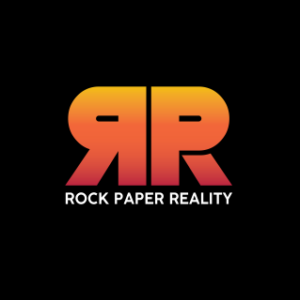 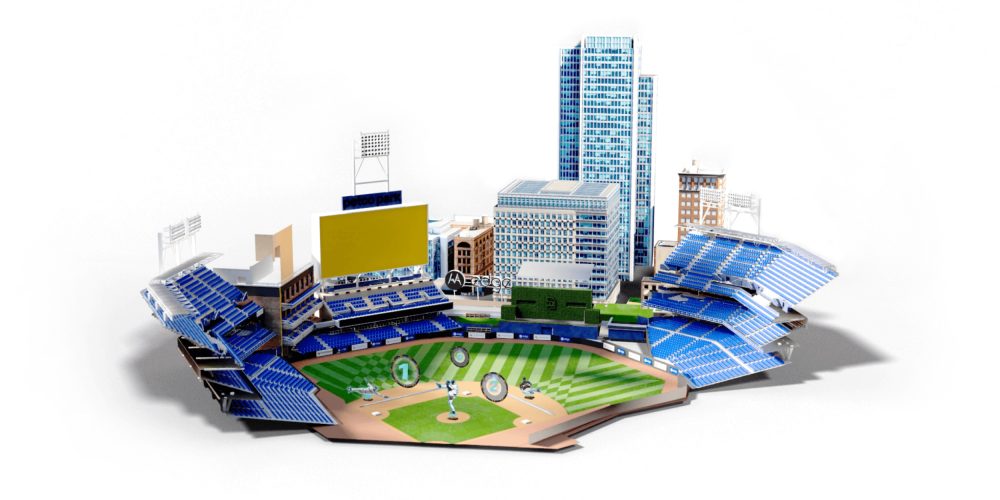 Global consumer electronics and telecommunications giant Motorola recently became a principal partner of the San Diego Padres. As well as the jersey patch partner, Motorola became the franchise’s official smartphone partner and presenting partner of the Padres’ Hall of Fame. Based at Petco Park, home of the Padres, the Hall of Fame uses various digital displays and technology to pay tribute to San Diego’s rich baseball history and individuals who’ve made key contributions to the franchise. And as the presenting partner, Motorola used interactive technology displays and product integration throughout the exhibit to bring the franchise’s heritage to life.

As the new incoming presenting partner, Motorola wanted to push the boundaries of the fan experience. They realized that modern sports fans no longer want to be passive spectators but rather part of the game and experience – and they realized that more fans are using technology to build stronger connections with their teams. And so, they wanted to create an augmented reality experience for anyone visiting a game or a stadium tour to feel much more of a part of the Hall of Fame, adding value to their experience.

They sought an immersive technology partner to design and develop a best-in-class experience to bring their idea to life. It had to be easy for first-time users and accessible for all. The 3D content had to be realistic, clearly capturing Petco Park and the Hall of Fame inductees. And the experience had to allow for multiple users, helping to create an exciting competitive experience.

The design of the game was important. It needed to look and feel as realistic as possible. Rock Paper Reality used a drone to take thousands of photos of Petco Park, using photogrammetry to stitch the photos together. Rock Paper Reality then created a 3D model replica to animate. Considering the size of the physical environment, they opted to create a virtual portal overlaid onto a physical wall space, giving game users a complete view of Petco Park as if they were standing on the home plate and plenty of room to avoid bumping into each other.

Rock Paper Reality made the experience effortless for the user and accessible for all. They ensured the game was simple and the technology was easy to use. Not everyone will want to wear head-worn devices, so they built a backend that allowed two players to play with the Lenovo A3 and two players to use the handheld Motorola edge+. Using the Snapdragon Spaces XR Developer Platform, they could use image tracking to activate and localize each user within the experience and positional tracking to allow them the freedom to move around the experience.

Working alongside various software and hardware giants, Rock Paper Reality were able to design, develop and deploy a huge AR installation for a global sports brand, with a premium game that is competitive, easy to use, and enriches the customer’s experience when visiting the Padre’s Hall of Fame.

The result is an exciting virtual game that features a 1:1 representation of Petco Park and Padre’s Hall of Famers holograms. The game is to hit baseballs through virtual rings floating throughout the stadium, avoiding the interceptions from the Hall of Famers. In playing against others, the goal is to score as many points as possible; easy shots are scored as a single, whilst harder shots are a grand slam. Each shot triggers a celebratory animation.

Thousands of Padres fans have played the experience and a number of sports teams around the world are now exploring how to bring their stadiums to life with similar solutions.

“Our goal was to push the possibilities of AR on Lenovo’s ThinkReality A3 headset, the Motorola edge+, and Snapdragon Spaces in a fun way that brought Padre’s Hall-of-Famers to life. And based on users’ faces while immersed in the game, I believe we succeeded.”
– Preston Platt, Founder, RPR