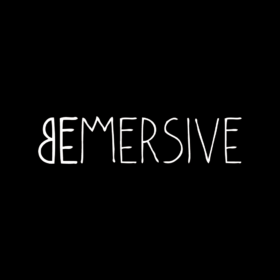 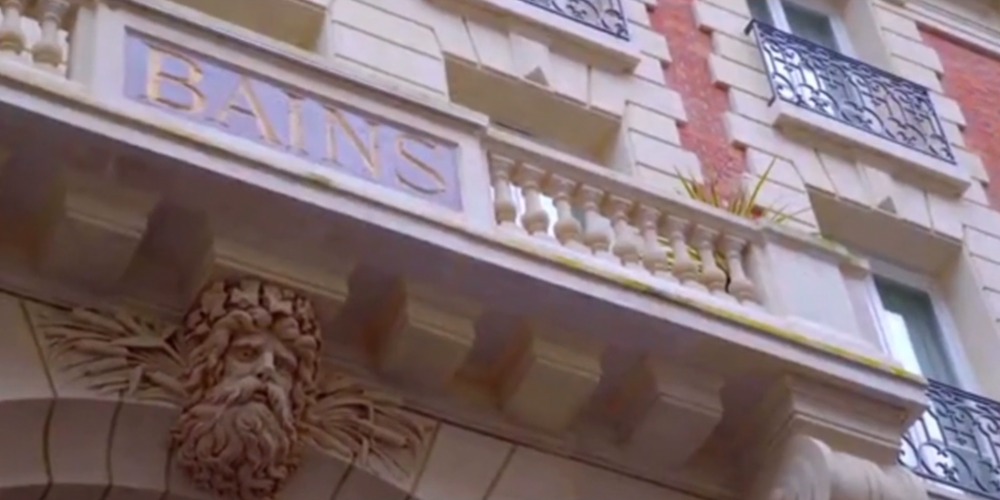 In the 80s, the legendary Paris night club Les Bains Douches was one of the most popular night spots for music and film stars from around the world, located in the heart of Paris.

Closed for more than 20 years, the owners have decided to rebuild the walls and inaugurated at the end of 2016 the only 5-star luxury hotel in the center of Paris, named Les Bains, which accompanied by a SPA, a restaurant, a a cocktail bar and a new night club. 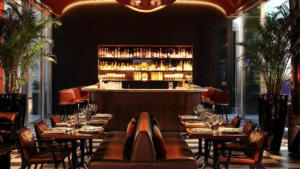 Bemersive created a prototype of VR application in the cloud, to visit this mythic place.

The hotel, the restaurant, the bar and the nightclub regularly receive branded events, and often change their decorative appearance according to the time of the year.

Bemersive made possible to change content, interfaces, partner advertisements and interactivities in real time, in order to offer continuously new experiences to visitors. 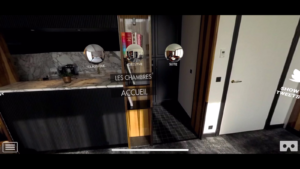 Thanks to Bemersive’s technology in the cloud, users can see the different evolutions, from this mythical place in virtual reality and augmented, without software update.

This project is a strong demonstration of our Realmersive Editor tool, which makes possible to create experiences, but especially virtual and augmented reality services. 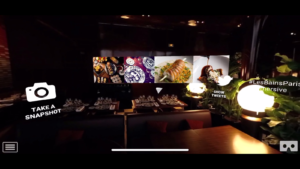