In one of several activations held at the 49ers Levi’s Stadium in Santa Clara, CA, NEXT/NOW created a brand experience connecting the fans to the team in a whole new way. 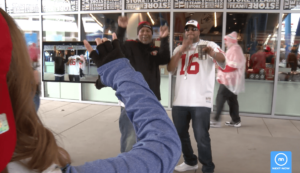 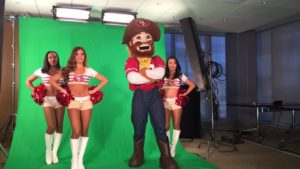