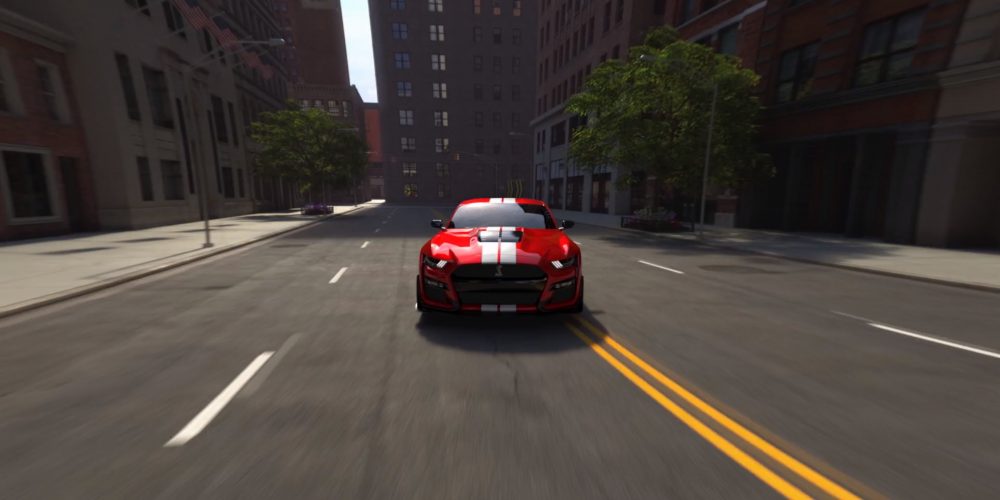 Virtual Reality and a MASSIVE screen made for an impressive launch of the Ford Mustang Shelby GT500. Pluto created content with their friends at Imagination; get a behind the scenes view and take a look at how they pulled it off!

When Ford wanted to present the all-new Ford Mustang Shelby GT 500 in Detroit, Pluto helped it make its world debut … in VR.

The launch of the Mustang Shelby GT500. Big deal! Pluto created a 360/VR time trial experience for the launch as well as a 9K screen version.

Sit back and enjoy the ride! Pluto creative content studio harnesses the power of virtual reality so that you can experience the incredible power, speed and adrenaline-pumping performance of this gorgeous car first hand.