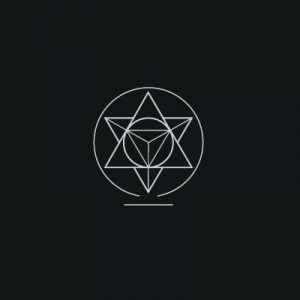 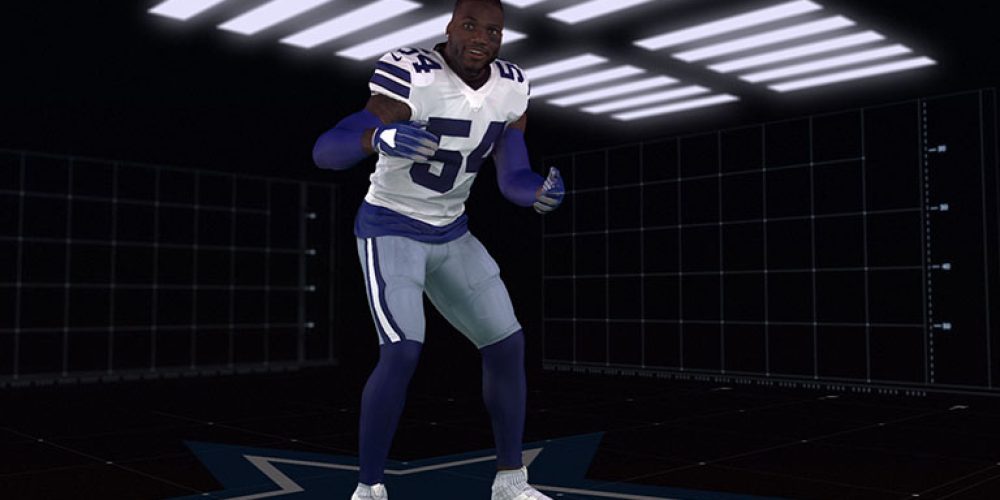 AT&T’s 5G fan experience is a larger-than-life augmented reality experience designed to bring NFL fans “up close and personal” with the biggest stars in the league, in one of the most technologically advanced entertainment venues in the world.

“It is tough to imagine a world where these activations aren’t spread out over all the league venues and become a common part of the fan experience at an NFL game.”
– Forbes

The challenge here was to optimize camera configuration so that the holograms looked sharp when viewed from below. Metastage raised the capture stage so the athletes were standing higher within the volume, and arranged a row of cameras directly below the athletes to capture data under the chin and arms. Data was processed at extra high res to showcase the stadium’s early 5G connectivity.