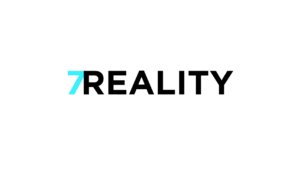 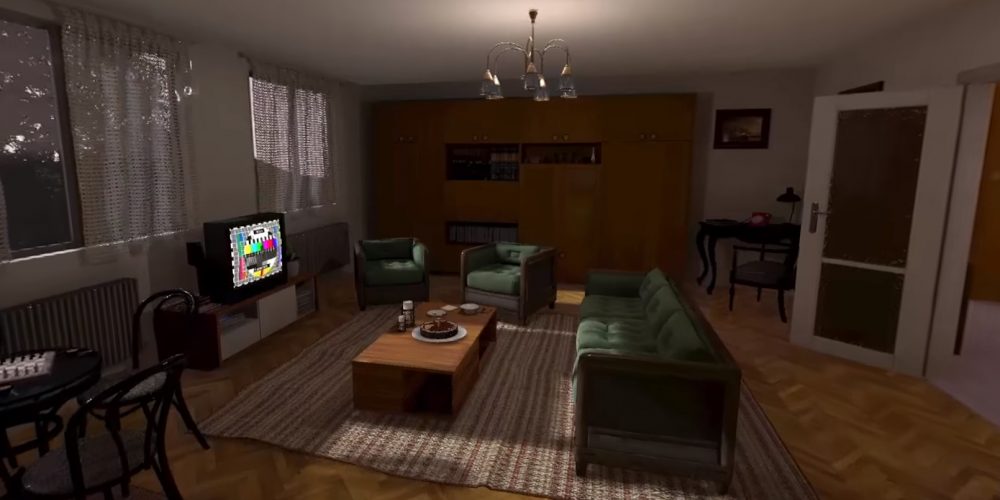 Cetelem Bank 360 Video: Hungarian Cetelem Bank celebrated its 20th anniversary in 2017. 7reality’s task was to create a Facebook campaign that showed how Cetelem Bank financially helped Hungarian families in the past 20 years to realize their plans, whether it is the purchase of a new television or the renovation of their first home. In order to show the innovative edge of the brand, 7reality created Hungary’s first 3D animated 360° video commercial.

7reality have built a virtual apartment that included a travel in time.

In each room, 7reality start in 1997, but the scene quickly changes to 2017. The video contains iconic objects from both eras, to create a funny nostalgia and also to show the way time has passed. The video also contained fun comparison facts about the two eras.

The task was very complex. 7reality had to find and model almost 100 objects in 3D to feature 1997s ’retro’ objects that could be found in most Hungarian family homes: the famous Adidas slippers, the camping bike, the deep-fryer and many iconic lamps and furniture from the post-communist era. It took almost 300 hours to build the whole virtual set. The position of the camera is constantly moving, but the viewer can choose where to look.

7reality published the video on Facebook and the results were stunning: they reached more than 380,000 people with the video and recorded 150,000 views during the 4 weeks of the campaign, which means they got 91,000 viewing minutes in total. This means that viewers walked 1,000 virtual kilometers in our apartment.

The video was also used at Cetelem’s internal events after the campaign.