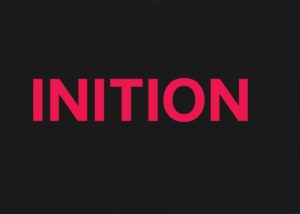 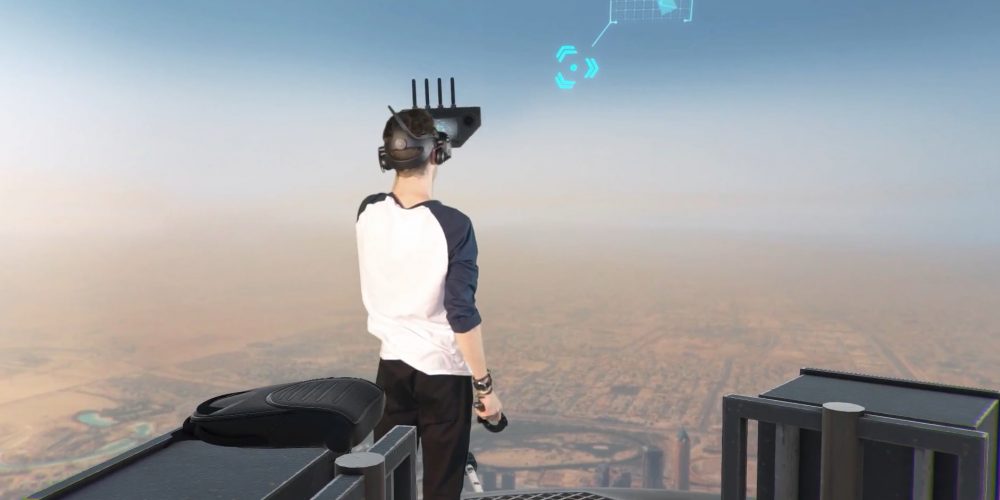 The interactive experience captures key elements from the Burj Khalifa in a thrilling adventure that transforms users into mission operatives who need to foil an impending cyber attack. How? By scaling the Burj Khalifa’s immense 828-metres to intercept an overhead satellite and save the day by uploading an anti-viral code.

Called Mission 828 in tribute to the Burj Khalifa’s height, the experience was built for HTC Vive using the Unity game engine. Designed to be as realistic and visceral as possible, hi-end CG elements were overlaid within real world footage to maximise quality and visual accuracy, with 360 scenes being captured at great height courtesy of drones.   Emotionally-charged and with cinematic storyline, the experience also uses multi sensory effects – like physical 4D cues, 360 spatial sound and simulated wind – to create a deeper level of immersion. 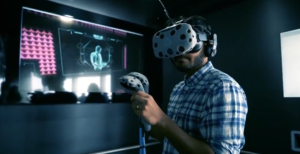 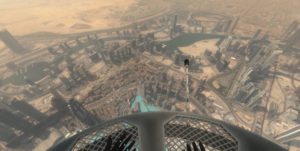 Mission 828 can currently be experienced through six VR pods at the Burj Khalifa.

INITION’s CEO, Adrian Leu, added: “The world’s top tourist attractions are now often securing their pole positions by adding value through complimentary immersive experiences. In fact, we recently created a vertigo-inducing VR experience for The Shard, which gave us an opportunity to experiment with convincing users’ brains that they’re at immense height without making them feel nauseous.

“This learning was invaluable when it came to creating the project’s all-important realism. But already being well-versed in creating VR height experiences didn’t mean there weren’t other challenges… such as communications between the ground crew and drone becoming problematic beyond 400-metres due to military GPS locking.”