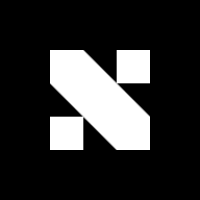 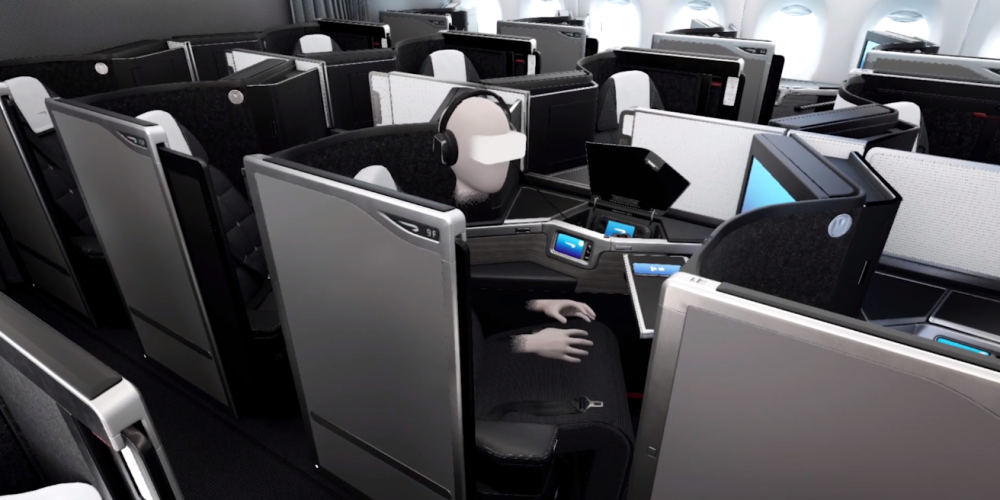 British Airways wanted to bring their new Club Suite to life in VR, using this interactive medium to celebrate the plethora of new features that their Business Class passengers on the Airbus A350-1000 will be able to enjoy. 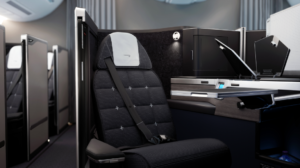 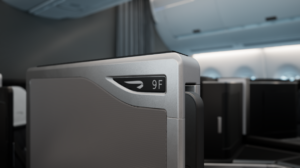 Looking to reignite their Business Class proposition in an intensely competitive space, British Airways designed a feature-rich new Club Suite cabin, including innovations such as a door to turn the seat into a fully enclosed space. With such a plentiful new feature set, they wanted a marketing medium that did justice to everything they had achieved with the physical seat, including a number of high-resolution assets (such as 360° videos and 4K images) for their social channels and website. 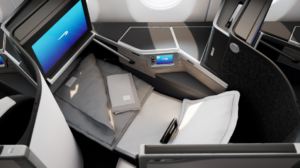 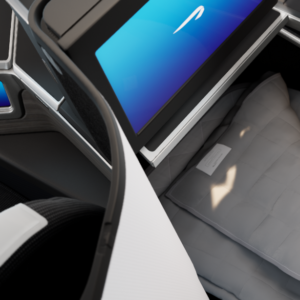 A VR experience to include both the aircraft and cabin environments, allowing the user to experience the new Business Class product and the special liveries relaunched as part of British Airways’ 100th anniversary. Coupling this with 4K video footage giving an overview of the new aircraft, 360° images for websites, social channels and mobile VR headsets meant that British Airways had chosen a truly holistic way of both familiarising crew and internal stakeholders with the new cabin and marketing the quality of the upgrades to the general public. To make this experience even richer, Neutral Digital used a new photo tool to add a visualisation mode allowing British Airways’ marketing and content teams to capture and share stunning, high-quality real-time images within a huge variety of editing parameters. 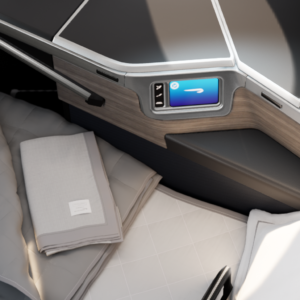 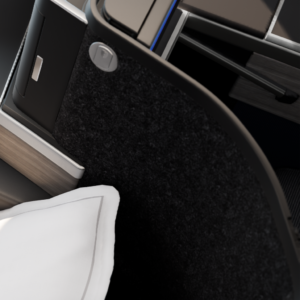