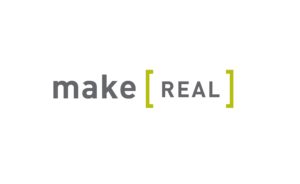 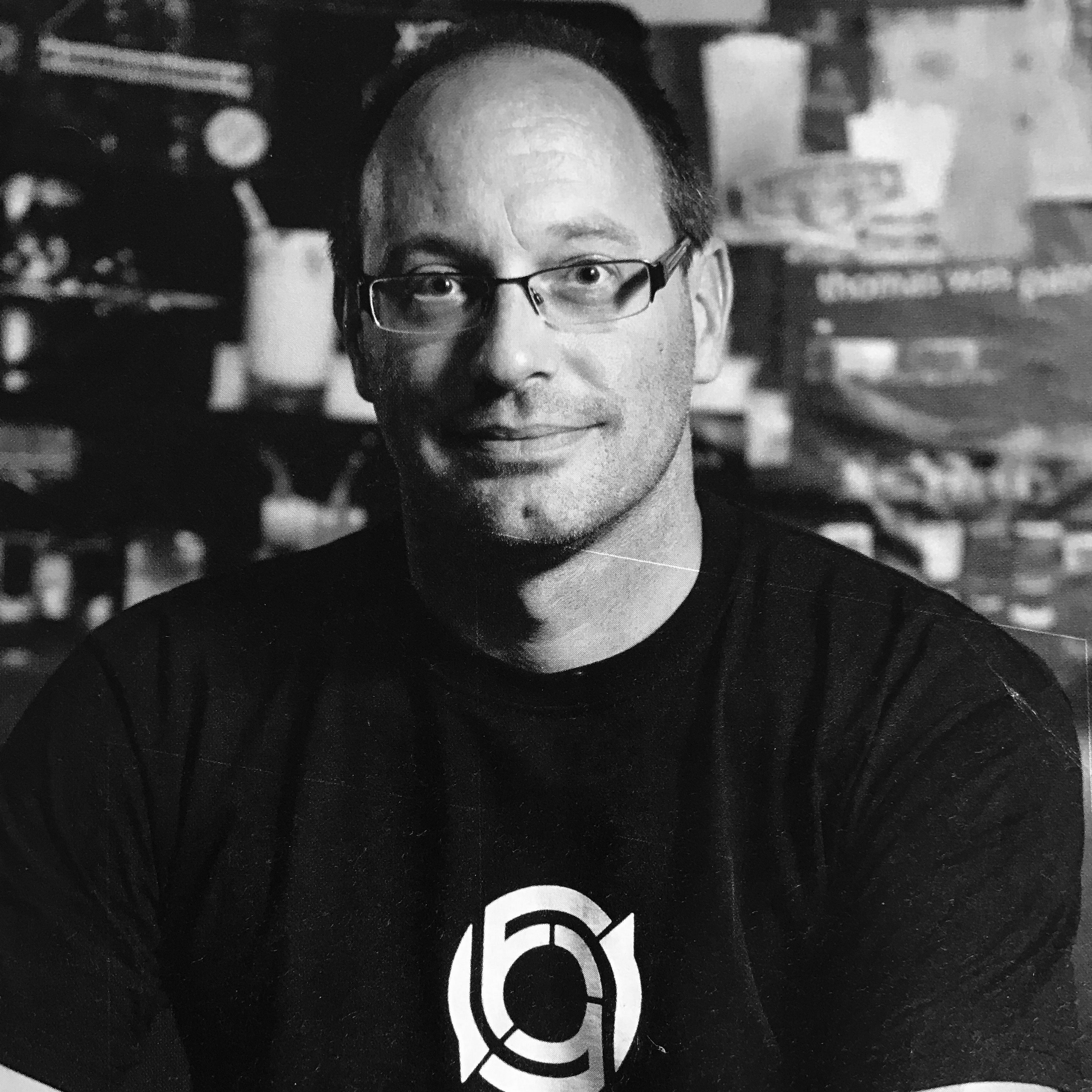 I’ve been working at Make Real, based in Brighton, UK since early 2013, when I joined for fixed term contract to deliver a large scale multi-channel projected construction site management training simulator to BLSC in Melbourne, Australia. Once that was complete, we took receipt of our Oculus Rift DK1 headsets from the Kickstarter that ran in 2012 and I saw an opportunity to help the company pivot from virtual environments to Virtual Reality-based training, learning and development content creation. 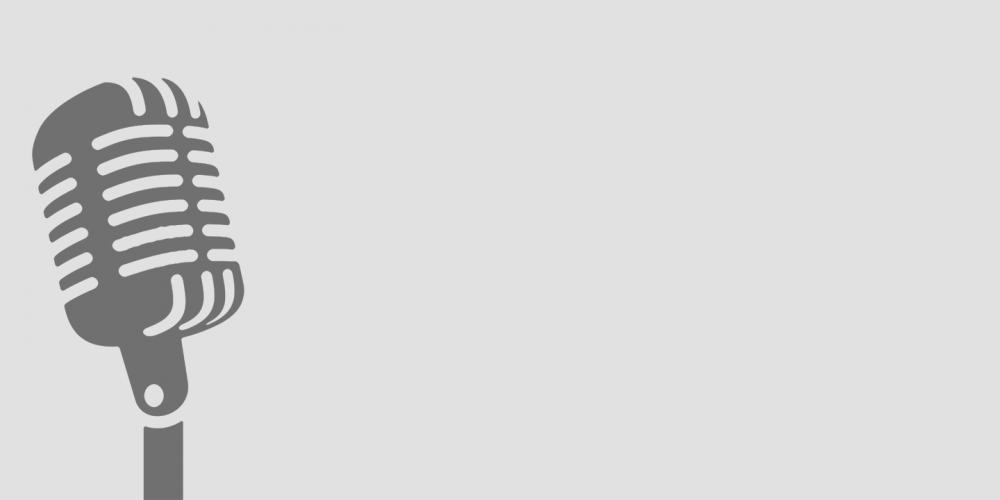 I’d been dreaming of working with and in VR since the early 90’s as a teenager growing up with a love of computers and technology, which lead to my BSc Multimedia Computing degree at Leicester De Montfort Uni, the first of its kind at the time, which gave me early access to VR, caves and a strong understanding of Human-Computer-Interaction design. Before joining Make Real, I worked with a range of companies, mostly in the gaming sector, large and small, from a global MMO development powerhouse (NCsoft) to a bratty web/Flash game developer creating sticky, viral content for brands (Kerb).

Not being particularly creative, I’ve always found a passion for the finer details and organisation, starting off in QA and Production before having to don an external-facing hat and become a VR Evangelist to help wider adoption of the emerging technologies.

– We’ve been working with a range of immersive technologies for training and simulation since inception just over a decade ago, starting with full flight simulators and multi-channel projected displays for [semi]cave like installations. However, these often cost in the range of a number of millions for the hardware, let alone the 3D databases created to run on the systems. The engines running the simulators are somewhat, albeit powerful and highly configurable, antiquated in terms of looks and feel, compared to what is possible with modern 3D engines such as Unity and Unreal. When the Oculus Rift DK1 Kickstarter came along, offering similar or better technical specifications for a fraction of the cost of other VR headsets available at the time, it was time to get on-board with the low cost future!

Once we had units in our hands, we started rapid prototyping ideas of how we could use the technology for not just training, learning and development and simulations, but also gaming and more experiential content. From there, we were able to start to educate our clients and partners about the strengths and weaknesses of VR and AR in it’s various current and future forms and how it could benefit them greatly moving forwards.

– We have a 4D process – Discover, Design, Develop, Deploy and take great pride in being able to hit all three corners of the Cost / Time / Quality triangle each and every time. Being seasoned and senior (read: old!) developers and designers with years of high-grade experience under our belts, from a range of backgrounds, we aren’t like many of the other VR startups jumping on the bandwagon offering false promises. We just get it done, for a reasonable rate, on time, at high quality, with careful considered design to meet our client and partner needs and objectives.

Finally, we don’t just hand over a series of boxes of technology and let you figure it out, we sit down and train key stakeholders to ensure they can setup, breakdown and troubleshoot almost blindfolded. But of course, we’re always there at the end of the phoneline in case anyone gets completely stuck. Of course you’ll get the usual status progress reports and rapid email communications but we’re very open and approachable and always available at the end of a phoneline, or even better, a multi-user shared social VR networked space!

– On a day-to-day basis, we’re fairly no nonsense in the studio and just get on and deal with the tasks and projects at hand. We have a daily standup, covering what everyone was doing the previous day and the current day, highlighting any related tasks, issues or bottlenecks, as well as any major important studio visitors expected. As we’re mostly all senior, many of the team have families and kids and so, a healthy work/life balance is very important to us and we don’t operate a crunch culture. A refreshed mind is a happy mind and there’s no point expecting anyone to make themselves ill over work or deadlines.

Of course there are times when we’ll all pull out the stops but we maintain our reputation of delivering on time, within budget and on scope for all our projects to date. The company pool table gets a fair battering each day, there’s always someone giggling like a child trying out a new VR prototype or interaction mechanism and we like to have lunch together or go to the latest and greatest public immersive technology events and displays, such as The V.O.I.D in London, UK currently.

What is your company’s core expertise and why?

– The core expertise is what we call Serious Fun – compelling content that whilst serious (read: corporate) in nature, there’s always a fun, gamified element to keep users engaged and immersed to the end. And if we have to give the software application product a name, you can bet that there will be a smattering of puns wherever possible. The development team is composed of a mix of people with hardcore hardware real-time simulation and AAA game development backgrounds, with a touch of learning and interaction design that’s crucial for designing deep, compelling VR experiences. Before you get to that stage however, our external biz dev team will have worked closely with you and your key stakeholders to carefully understand the key business objectives and drivers, before educating and enabling you to best understand the options available and be secure with a sense of worth and value for the budget/s proposed.

Do you offer any type of satisfaction guarantee or revisions of completed work? If so, tell me about it.

– All of our clients and partners have been beyond satisfied with the end, finished products created – partly down to our capability to deliver but also because we co-create and involve them every step of the way so that everyone feels that they have contributed and taken ownership of the design and development process, giving them a sense of pride for the finished article. We don’t like to just go away and work our mystery magic and just *pooof* produce a finished product that no-one’s seen up until that last opportunity. This way, scope creep or changes can be managed early on and everyone knows exactly what to expect at every stage of development up until and including deployment.

Of course, major bugs and issues found after deployment that break or stop operation will be addressed, but our rigorous unit / stress / user / deployment testing and acceptance processes catch the majority of them before the final invoice is issued.

– VR is a whole new medium which has the capability to engage users in much more meaningful and memorable ways with brands and products. However, it has to be a considered, purposefully designed environment that makes sense to be in VR, not just for the sake of using the technology because it’s currently popular. A heavily story-driven narrative piece around a brand or product, especially a shared experience, will have much more impact than many of the existing attempts at marketing VR, that just leave users cold and that any previous convictions the technology is just a fad are validated. It sounds expensive as a campaign but a succinct experience can be much more impactful than a sprawling booth space.

What sort of VR experiences do you think we will see in the future, in terms of marketing?

– VR marketing experiences will be multi-user, shared experiences with enough depth so that each individual person feels as if they have acted a part within the narrative of the brand to takeaway their own personal attachment to a brand or product. Research shows that more senses used form greater memories and with the rapid advances in VR and AR technologies, people will be immersed but engaged in a virtual representation just as easily as they are in the real world.

What are the risks and pitfalls with VR marketing?

– The best piece of advice is to always ask yourself Why VR? and if you can’t answer that effectively at any stage of design and development of a campaign, stop and assess why. Similarly if a brand or product approach you to create something in VR because they’ve heard it’s cool but aren’t interested in why or how it could benefit them, walk away. Remember that we are still at the stage where the majority of people haven’t tried VR in any shape or form and it is highly likely that your experience will be their first experience of the technology. If that experience sucks or is using VR in a gimmicky or cheap way, then they will see that and think that’s all it can do and you’ll end up damaging the wider adoption towards mass market appeal overall.

– Something that a) utilises VR technology appropriately, b) leaves the user wanting more, c) meets the requirements of the brand or product in terms of engagement but most importantly for me as a VR Evangelist, d) doesn’t harm the chances of the wider, mass-market adoption of VR as a whole.

– The possibility of the unknown and how we are all learning together, no matter our background or expertise. There are no experts, there are some designers, developers and dreamers with experience of releasing successful, or not, content but ultimately, with collaborative and easy-to-access creation tools and applications emerging, anyone can get involved and build the virtual spaces that they want to inhibit.

What VR experience do you fantasize about experiencing in your lifetime?

– There are some early examples and component ideas starting to emerge already but a collaborative creative space where anyone with any level of talent can create art, music, design, experiences without the need to have vast knowledge of programming or computers, where the haptics feel natural, input as dextrous as our hands equipped with any virtual tool, free of baggage associated with real world location and background of an individual.