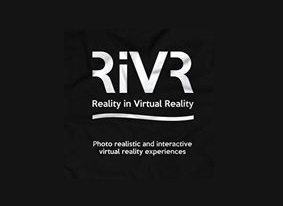 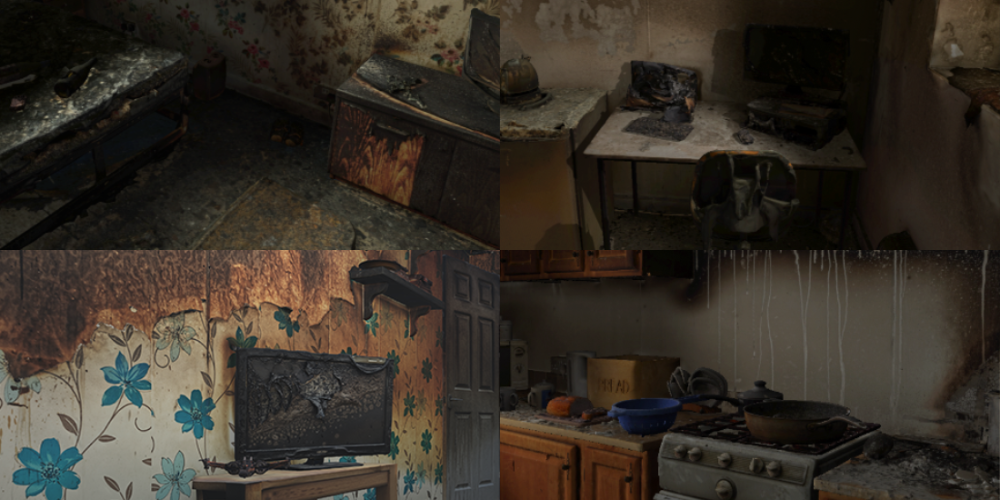 RiVR Investigate offers unprecedented realistic investigation training in Virtual Reality (VR). The photo-realistic scenarios allow you to investigate the cause of fire using the same tools available in the real world.

RiVR improves the realism of investigation training and increases the number of scenarios trainees are confronted with during training.

All the training is recorded for evaluation after the fact and feeds into ISO 17020 for showing competence.

Training for a new decade

In RiVR Investigate, the user wears a VR headset to view the scene. The user can look everywhere, open doors and closets and pick up objects in the scene.

There is also an evidence lab for looking closer at certain objects in a better light.

How the scenes are created

To ensure training fidelity, RiVR scenes are based on real fires (controlled burns). In preparation for every VR scenario a realistic setup of for example a room, kitchen or office is built.

Fire is then realistically set to the scene through arson, short-circuiting electrical appliances or for example a fallen candle.

The post-burn scene is then recorded using laser-scans and thousands of photographs. Using advanced 3D modelling techniques like photogrammetry, the scene is turned into an interactive repeatable learning environment.

RiVR Investigate is used to train a single student in an investigation role whilst the instructor guides the user. You can also train remotely in 2 or more different locations.

RiVR Investigate can also be used in a classroom setting by showing the student’s actions on a large screen.

RiVR Investigate offers a complete learning solution and consists of:
– 6 photorealistic interactive RiVR Investigate scenarios
– Tutorial area for learning movement and use of tools within the scenes
– 360 videos of pre- and post incident burns in which an experienced investigator points out the forensic evidence and learning outcomes.
– An instructor manual on how to use the software.

RiVR Investigate includes tools for the instructor to observe and record the participants actions and use an (editable) scoring list to track actions and behavior and save the recording.

Within the VRM the instructor can also enter user details and record every movement in the session.

At the end of the training the user is given access to their notes (voice recording) and photos to show as CPD or as evidence towards competency for accreditation.