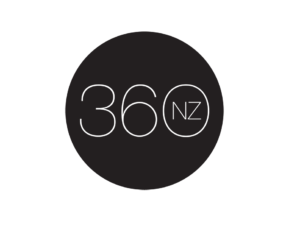 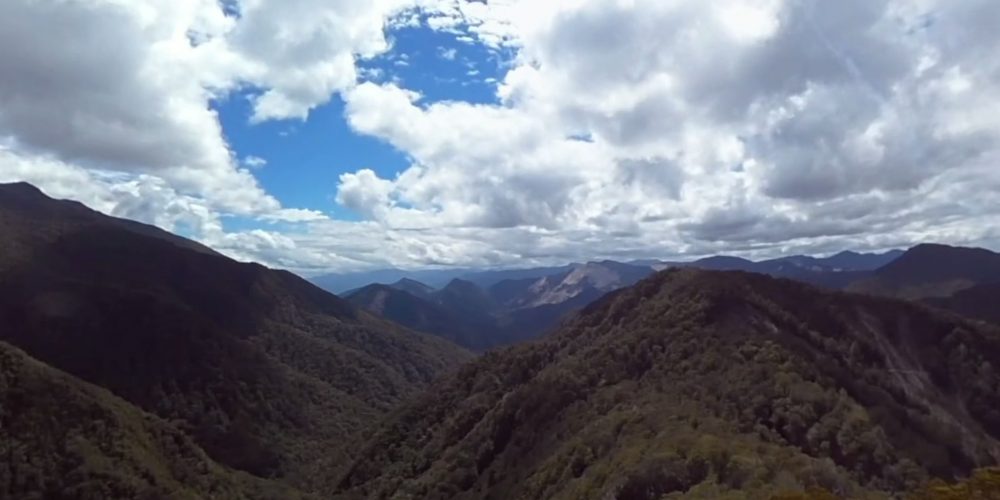 As the pilot episode for this brand new 360 degree video series, The Old Ghost Road multi-day mountain trail was the ideal location to shoot.

With the help of The Old Ghost Road Trails Trust, 360 New Zealand took a team of 4 across the 3-day backcountry mountain bike adventure. The shoot involved multiple 360 degree mounts, designed and made by 360 New Zealand’s team, wireless mic audio, and aerial 360 footage for both the opening and closing shots.

The ride itself was challenging and not for the faint-hearted. 360 New Zealand’s team thrived working in the arduous environment and the finished piece is a pinnacle media asset that The Old Ghost Road Trails Trust will use for many years to come.

ABOUT THE OLD GHOST ROAD