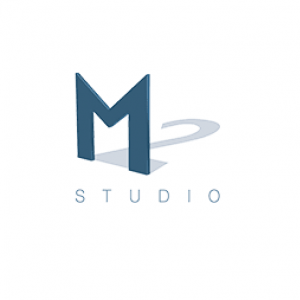 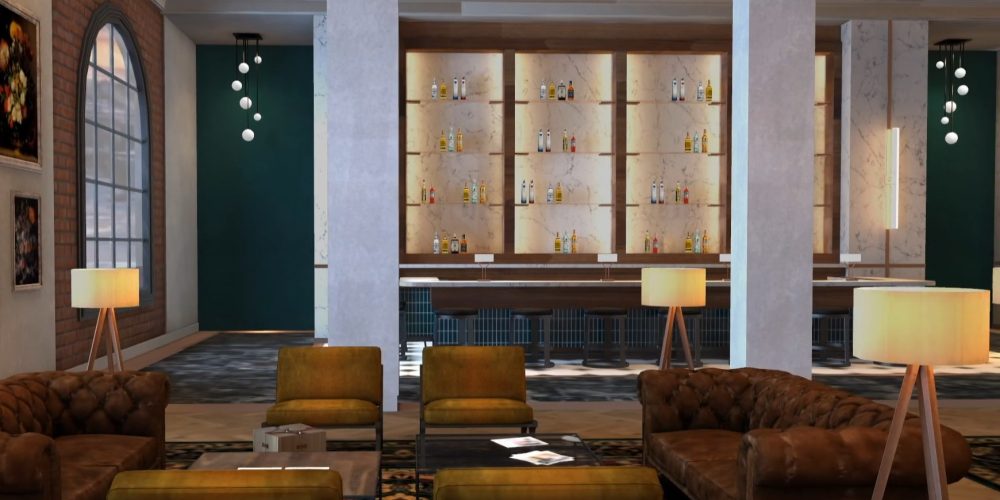 CEO Michael Potts of M2 Studio wanted to introduce the company’s spectacular suite of immersive environments to the XR industry. He worked with the VRARA (Virtual Reality and Augmented Reality Association) and invited members of the organization to a St. Patrick’s Day Party in a multi-room themed space complete with a Leprechaun Hunt and Irish Bar.

M2 created a branded environment in AltspaceVR for the VRARA; the organization then invited its entire membership to join Michael and the M2 team in VR. M2 built out the space with a town square including a huge Pot of God at the End of the Rainbow, a large gathering space featuring a lounge with VRARA signage and several portals that transported visitors to scenes from Paris, New York, Japan and Greece. M2 created an interactive, enjoyable scavenger hunt activity with a grand prize of a new Quest for the winner who found all ten Leprechauns. Visitors came dressed in their finest St. Patrick’s Day outfits and Michael was in character as a completely green Avatar.

A wonderful time was had by all!! Over 800 people visited M2’s St. Patrick’s Day party and stayed and socialized for hours. Feedback from VRARA visitors underlined how valuable the business networking was and that there were many social, fun interactions as well.