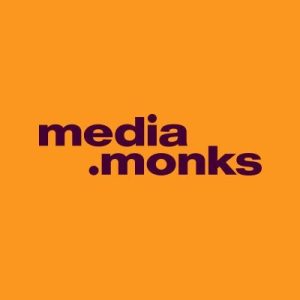 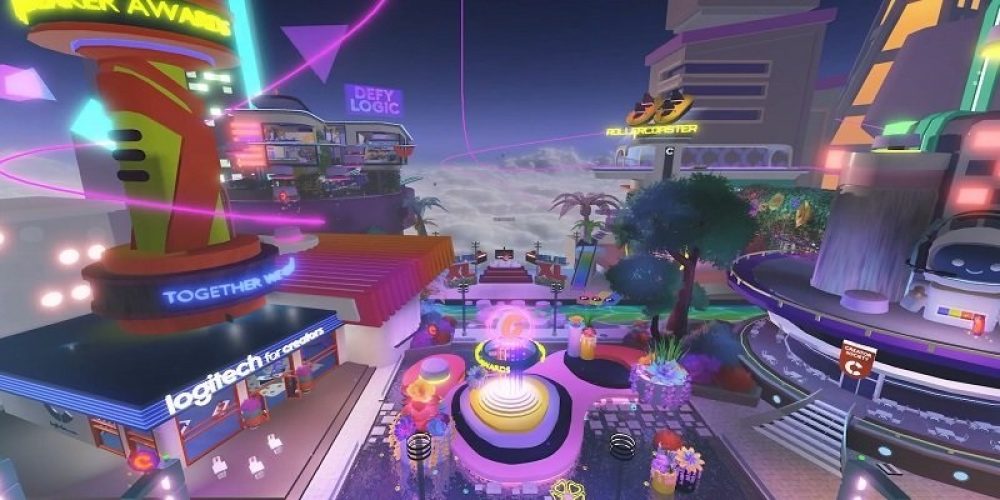 Rolling out the red carpet to audiences everywhere.

Awards shows are historically exclusive affairs viewed by audiences from afar. So, true to its roots in transforming culture through digital creativity, the Song Breaker Awards took a new approach to the show format: hosting an experience that is interactive, creator-led and open to everyone with an internet connection. MediaMonks partnered with Logitech For Creators to bring the show to Roblox, paying tribute to the digital creators who are driving culture though music, dance challenges and memes. Hosted by Bretman Rock and featuring performances by singer-songwriter GAYLE and multi-GRAMMY award-winning artist Lizzo, the Song Breaker Awards became the first music awards show in the metaverse.

“It’s an awards show like nothing you’ve seen before. It features performances by GAYLE and Lizzo. All of that is cool, but what I’m most excited about is how this project represents a massive moment in the ways we create, interact, and experience things in the metaverse.”
– Brett Burton, Creative Director

Your invitation to an immersive creative world.

Prior to the big show, visitors had the chance to explore a futuristic urban hub bristling with engaging experiences. A key innovation of the Roblox platform was the Selfie XL, which snapped users’ avatars to recreate larger-than-life copies that towered over the city. Visitors could view these enormous models from several angles on a rollercoaster that zipped throughout the world. And because no show is complete without a souvenir, MediaMonks opened the doors to a digital shop featuring avatar clothes and accessories based on Logitech’s lineup of creator-focused products, as well as Lizzo merch. Proceeds from every purchase benefited MusiCares, which supports the music community through preventative, emergency and recovery programs.

Visitors got to warm up for the main event by joining TikTok creators Cost n’ Mayor in the hottest dance trends, featuring custom animated Roblox emotes—only for the show to be interrupted by Steven, a catty stormcloud throwing everything into disarray. Realizing the event’s theme of “Together We Create,” viewers and honorees partnered up to leverage the power of creativity and defeat Steven. Not to be upstaged, Lizzo and GAYLE offered lifelike performances using state-of-the-art motion capture, capping off the narrative-driven, interactive awards show viewed by over 6 million visitors.