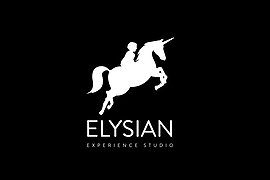 Rishikesh – Yoga Capital of the World

Rishikesh – Yoga Capital of the World 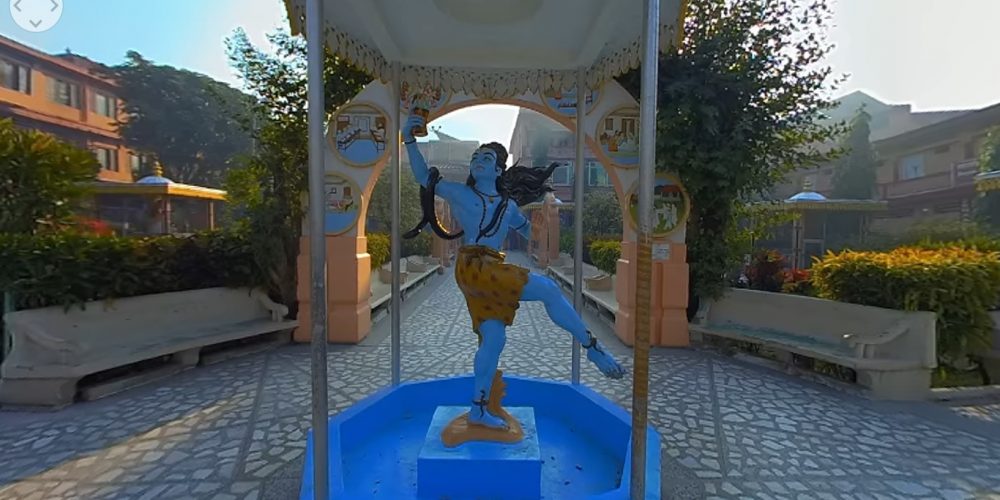 Rishikesh is located in the foothills of the Himalayas in the Indian state of Uttarakhand, in northern India, it is known as the Yoga Capital of the World and Gateway to the Garhwal Himalayas.

It is known as the pilgrimage town and regarded as one of the holiest places in India. Sages and saints have visited Rishikesh since ancient times to meditate in search of higher knowledge.

The Ganges, one of the most sacred rivers in India, flows through Rishikesh. Here the river leaves the Shivalik Hills in the Himalayas and flows into the plains of northern India. Several temples, ancient and new, are along the banks of the Ganges in Rishikesh. Rishikesh, nicknamed “Yoga Capital of the World”, has numerous yoga centres that attract visitors from all over the world.

When Elysian Studios decided to create one of the 1st VR series in India – Mystic Lands, they chose to shoot Rishikesh first of all.

Elysian Studios’ founder – Arvind Ghorwal made arrangements for their stay at an Ashram in Rishikesh. If you ever visit Rishikesh, you should stay in an Ashram. Rishikesh is full of Ashrams and they provide a unique, spiritual and blissful experience.

Ganges (Ganga) flows through Rishikesh and Ganga is not only a river, she is a Divine Mother. She rushes forth from the Himalayas as the giver of life, carrying purity, bliss and liberation in her waters. She is the Mother Goddess – giving freely to all with no discrimination, hesitation or expectation. At many locations in Rishikesh, Ganga is worshipped everyday in the evening by Ganga Aarti.

Yoga was 1st transmitted by Lord Shiva to his 7 disciples (rishis) in the Himalayas, the 7 rishis later took Yoga across India and made it a part of people’s daily lives. Thus, Lord Shiva is also called the King of Yogi’s and the Lord of Lords. The tradition continued through the process of Guru – disciple transmission and has survived many thousands of years.

India has produced any number of Yogi’s in every century who have made it their life’s purpose to promote Yoga and meditation for the welfare of humanity. 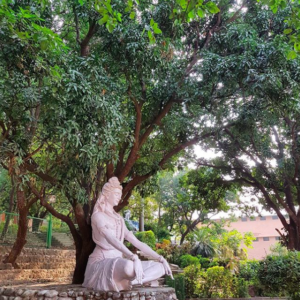 Elysian Studios would first like to share the importance of Yoga and the universal appeal of Yoga for all the human beings on the Planet.

Yoga is a journey towards a reality in which you experience the ultimate nature of existence as borderless unity, a state of being where the individual experiences a state of union with the whole of existence.

Yoga has immense benefits, it takes care of your physical and mental well-being. It has the power to transform an individual’s life.

Is it for everyone?

Yes, anyone can practise Yoga, be it children, adults or old people. It is for everyone and anyone who practices it, knows the significance of it.

International Day of Yoga is celebrated every year to promote Yoga and meditation across the Planet. Elysian Studios’ VR experience was released on the same day this year i.e. 21st June. 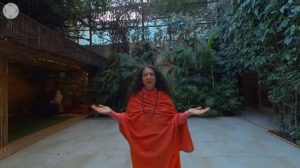 Rishikesh – Yoga Capital of the World is a VR experience which takes you to Rishikesh where you realise that Yoga is the science and technology to know the essential nature of how this life is created and how it can be taken to its ultimate possibility.

The VR experience got shortlisted at the 1st online Virtual Reality Film Festival by a VR company from Israel. It is also featured on major VR platforms across the Planet.

The experience also inspired many Yoga enthusiasts to go to Rishikesh and dive in the bliss and wisdom that the city offers. 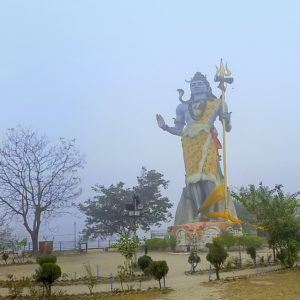