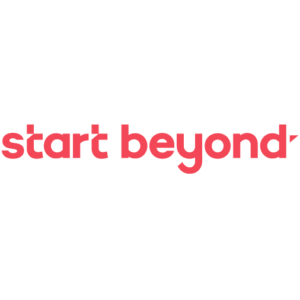 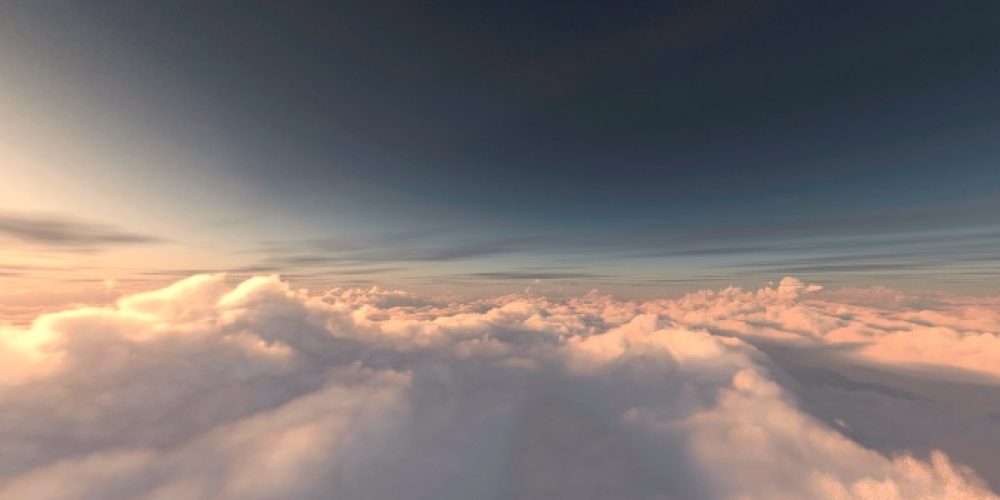 Qantas wanted to build an exciting VR experience that would generate an increase in ticket sales. The experience would showcase various locations around Australia, and connect these locations to flying with Qantas.

Several key Australian locations were filmed in 360°, including Uluru, the Daintree Rainforest and Hamilton Island. These were then cut into videos and distributed on the Qantas VR app, as well as the Qantas YouTube channel.

Using Start VR’s proprietary Startgate platform, a VR app was created. The VR content was loaded onto the app, and presented via branded Google Cardboard units. These Cardboard units were distributed at on-site events and activations. Accompanying press releases and other PR materials positioned Qantas as the premiere Australian airline.

Vital to meeting the objective of increased sales was the inclusion of a “Book Now” functionality that appeared at the end of each piece of content produced. This led directly to the Qantas website landing page.

Following the launch of Qantas VR, Qantas saw an increase in “Book Now” enquiries. These enquiries were directly linked to the in-app Call-To-Action. The app creates a clear point of difference for Qantas over their competitors.

The use of Startgate to create a self-contained app means Qantas are able to upload and publish their own content to the app with ease. All of Qantas’ VR and 360° content is now held in the one place.

The response to the app far exceeded Qantas’ expectations. Off the back of this success, Start VR has been commissioned to produce additional VR content for Qantas.