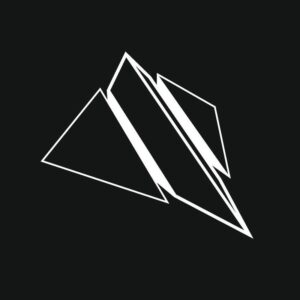 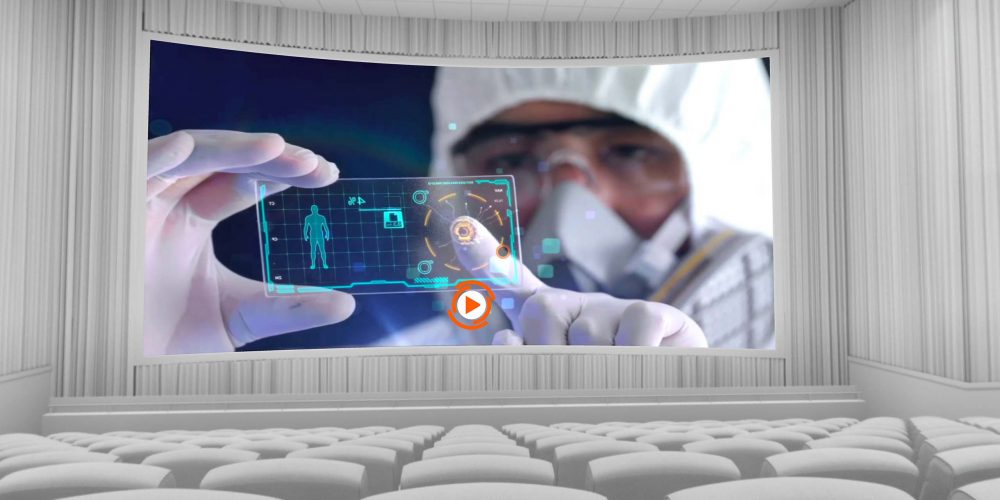 OSRAM is a leading company in the global opt semiconductor market. The headquarters of the company in Germany is the world’s most advanced opto-chip factory.

This company strives for improvement which therefore leads to multiple innovations and technological developments, the company also develops among other various sensors for autonomous driving.

OSRAM Opto Semiconductors’ ultimate goal was to create an overview of their products and present them in virtual reality for a better understanding. Visionaries 777 created an app which served multiple benefits to help the organization to achieve and to go beyond their initial target.

The release of the app will pose the next innovative step that empowers anyone to hold the world of virtual reality right in their hands.