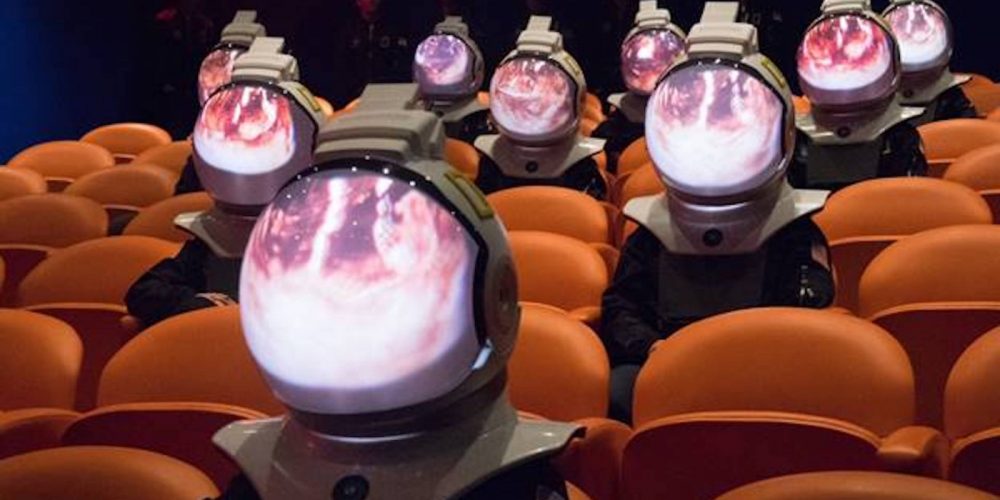 Framestore partnered with McCann NY to realise an immersive viewing experience supplementary to the release of National Geographic’s 10-part television series ‘One Strange Rock’. In another venture from the two shops that teamed up to create Lockheed Martin’s ‘Field Trip to Mars’, ‘One Strange Rock’ tells the extraordinary story of Earth, from the eyes of the only people who have ever left.

The immersive viewing experience parallels the concept of the series, imitating a view of Earth from the perspective of astronauts in space. National Geographic created the Space Projection Helmet to bring this unique vantage-point even closer to those on Earth. The limited-edition gear was exhibited during an event at the Whitby Hotel Theater in New York City and will go on tour of schools and planetariums in select cities this spring. select cities this spring. 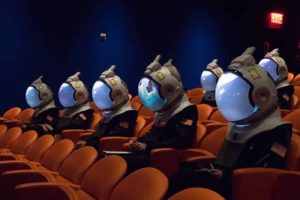 In another example of cross-platform collaboration and cooperation among global departments, Framestore’s VR Studio in New York repurposed footage created for the show from Framestore’s Television Department in London. It was necessary to reimagine the footage for a curved projection screen to fit within the bespoke headsets which offer an exceptionally wide field of view that mimics the field of vision that an astronaut would have. Framestore’s skilled artists created a custom distortion map to allow the footage to display at the correct scale within the curved visors. The surface of each helmet is transmissive, allowing outsiders to see what the viewer is immersed in.