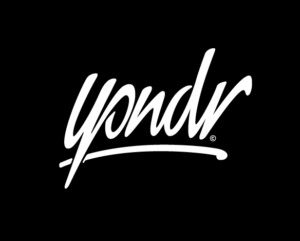 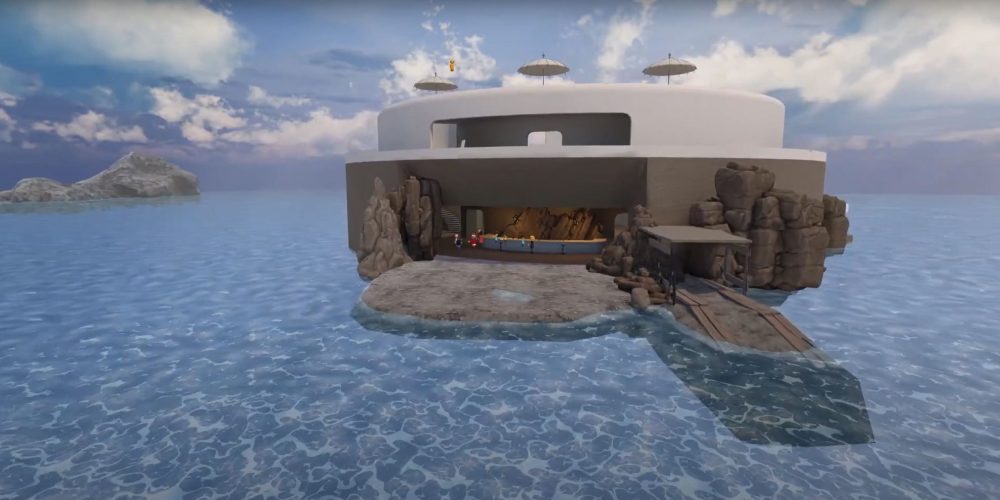 The renowned innovation think tank, Nexxworks, which includes marketing gurus such as Steven Van Belleghem, Rik Vera and Peter Hinssen, also saw their business go partly on pause in March of last year. Their mission is to prepare companies for the “Day After Tomorrow” and guide them in creating the ultimate customer experience for their clients. One of their programs was organizing inspiration trips to the Silicon Valley of China, but that part of their business came to a standstill.

That is why at the end of last year they launched a new online program at Nexxworks, called ‘Mission CX’, in which Rik Vera and Steven Van Belleghem invite a series of international top speakers to come and talk about the impact of technological (r)evolutions on customer experience (CX ). Top profiles from companies such as Salesforce, Formula 1, Samsung and MAX Burgers were programmed for a Zoom session. One of the themes was the impact of VR/AR on customer experience and that session inpired the ‘Nexxworkers’ to host the last edition before the summer break in virtual reality.

Anyone who is a member of the ‘Mission CX’ program could register and have VR glasses delivered to their home or office. The invitees could configure an avatar in order to gain access to a world hosted in virtual reality. In the virtual world, Rik Vera gave the opening presentation, followed by a case study from Bol.com (presented by Esther Elberse and Jeroen Velthof) with the plenary session led by Matthew Brennan of TikTok. Finally, all present were able to network smoothly, dance in a disco with a view of the sea and play a few mini-games. All this in a tropical island setting—ideal for kicking off the summer holiday season.

It was remarkable to see how smoothly the participants could handle the hardware and find their way in the virtual world. For most, this was their first social VR experience. This means that you, represented by an avatar, can communicate and interact in a three-dimensional virtual world. The networking part, in particular, has opened many eyes in terms of the actual potential of virtual reality. Distances are blurred and the feeling of being effectively together in the same space is incredible. This concept left many participants wanting more. Nexxworks does live up to their promise of challenging and motivating their audience to engage in “The Day After Tomorrow.”

THE FUTURE FOR BRANDS LIES IN VIRTUAL WORLDS

Virtual worlds are not fading into the sunset. This week, the ‘Top 50 Voices in XR’ were announced. This is a list of the most influential people in the VR/AR industry. The ranking is led by American Cathy Hackl, followed by Jeremy Dalton (Head of XR, PWC UK). Cathy describes herself as a ‘Futurist,’ ‘Public Speaker’ and ‘Chief Metaverse Officer’. Her mission is to introduce brands to virtual worlds, otherwise known as Metaverses.

Since the early 2000s, companies were completely oblivious to their social media presence, let alone having a team for it, Hackl says. These activities were put in the hands of interns or trainees. According to Hackl, brands should start setting up metaverse teams to prepare for the Web 3.0 era. The virtual economy is becoming as important as the physical economy and some brands are already exploring the possibilities.

For example, there was a collaboration between Louis Vuitton and the well-known League of Legends game, where the French fashion brand styled the characters of the game and designed special items for the winners of tournaments. The Italian competitor Gucci has also taken its first steps in creating a virtual world and has built Gucci’s Garden on the Roblox platform. This first experiment came to celebrate the 100th anniversary of the brand and to underline their “digital first” vision. But it’s not just the couturiers who explore the virtual worlds. For example, during the SuperBowl LV in February of this year, the American telecommunications company, Verizon, developed its own ‘branded’ gameworld together with the popular game Fortnite. Fortnite has 350 million registered accounts that are active on the platform, good for 3.3 billion hours per month.

More recently, Procter & Gamble brought out its P&G Lifelab once again. Lifelab is a metaverse developed by P&G itself and first deployed as a virtual trade show booth at this year’s CES 2021 in Las Vegas. The largest supplier in the world of household and personal care products once again threw the platform online during the Cannes Lions last month, the international advertising festival that takes place annually in the southern French seaside resort. Currently, Lifelab is still being used as a virtual world during events in which they allow visitors to navigate as avatars to attend product presentations and to connect with employees and each other. But P&G has plans to further develop this platform and eventually use it to communicate with distributors as well as eventually the end consumer.

Many brands are already digital-first these days. Those who understand online culture, digital art and gaming experiences will be winners in the metaverse, says Cathy Hackl. Now is the time for brands to accelerate by embracing the digital future to differentiate themselves from the competition later on. We have to think back to the era when the internet and social media started emerging. The consumer of tomorrow will grow up in a virtual world, like we did a digital one, and our parents in analog. So it is not a question of virtual worlds being part of the future, it’s already happening.