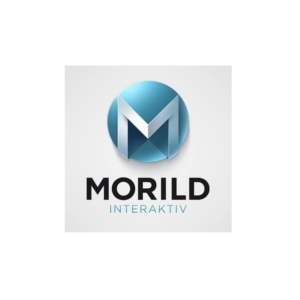 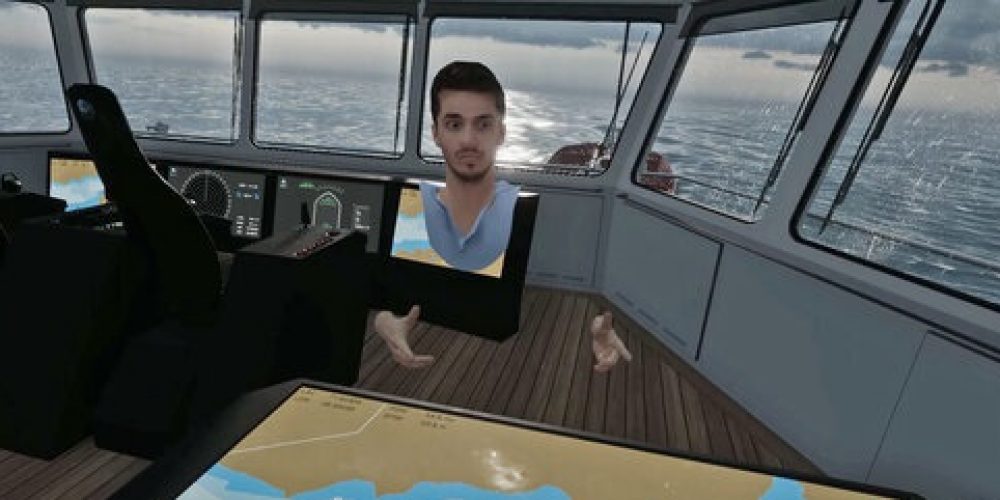 Morild Interaktiv launched the world’s first VR ship & bridge simulator back in 2013 in co-operation with Rolls-Royce Marine. Now they present the next generation which enables you to train ship handling, navigation and bridge resource management (BRM). In addition, you can collaborate with colleagues on the same vessel in the same scenario – even when located at multiple locations around the world.

Morild Navigator is a full mission ship & bridge simulator based on virtual reality (VR) Technology. Unlimited number of users can train together in the same scenario on the same or on different vessels. This is done using avatars, enabling the user to see and talk with the other participants in the training exercise. And the best part – they can be situated all around the world and join in the same scenario. Their solution scales very well to complex scenarios.

The key to making the best VR trainings simulators is dedication to interaction. Morild Interaktiv have developed their own VR interaction engine which makes hand interaction natural to the end user, enabling them to focus on the training exercise instead of operating the training simulator technology. Morild Navigator provides advanced physics based hand interaction which enables you to operate the fully virtual bridge consisting of joysticks, handles, touch screen displays, radio, searchlight panel and much much more.

Morild Interaktiv also present a new innovation in Morild Navigator – interactive virtual touch-screen displays. This functionality is used for the ECDIS, ARPA radar, conning and AUX applications on the bridge, and provides easy and accessible handling. And, since the bridge is virtual, they can integrate any application of your choice on the virtual tocuh-screen displays. This is another component that opens up a whole range of new possibilities.

Morild Navigator also features a new ocean system with advanced spectrum simulation. This provides stunning visualisation and realistic physics behaviour. The system features JONSWAP, Pierson-Moskowitz and Phillips Spectrums. Their physics engine has accurate and realistic wind and current drift models, which are based on individual vessel geometry. Realistic features for mooring and towing is also included. 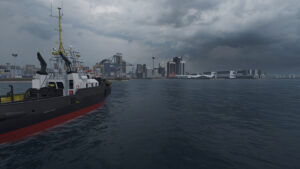 An integral part of Morild Navigator is the Morild Builder instructor station and scenario builder. With the Morild Builder you can create, control and manipulate complex scenarios in realtime. The application is also used as an advanced instructor station during scenario training, and for playback analysis in debriefing. It can also be used as a tool to plan operations, and it features realtime weather and sea state parameters, daylight system, advanced voyage route editing and much much more.

Morild Interaktiv is also developing a new vessel configurator module, where the user can setup both propulsion system and bridge handling equipment (including control system configuration).

Morild Interaktiv’s tablet application gives the instructor full control of the training session. The instructor can also communicate wirelessly with the training candidates using the tablets microphone and speaker. 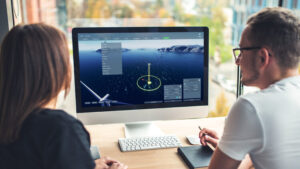 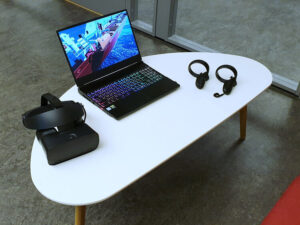 Morild Interaktiv’s subscription plans are designed to reduce cost in acquisition of training simulators, and to scale and follow your business model and needs.