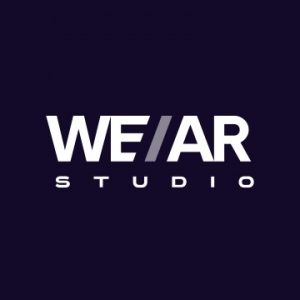 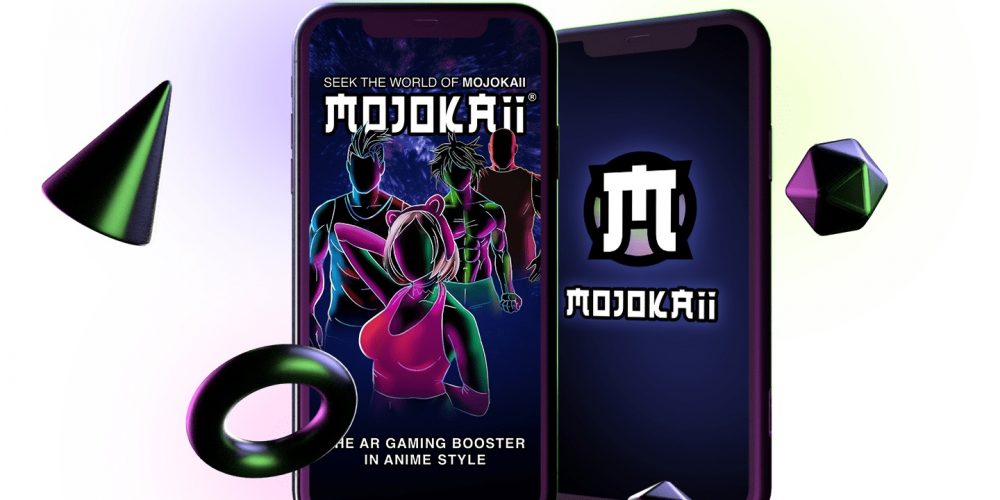 It is a marker-based AR app with video effects for product labels. Its main goal is to help Mojokaii stay ahead of the curve and increase gamers’ interest to discover more tastes of the gaming booster.

By pointing a camera on the label, gamers dive into an immersive story, unique for each of the three tastes.

Stand out from Competitors
Mojokaii wanted to stand out from the competitors. They asked for a special AR video to be augmented on the labels of each of their three products. Three videos for three tastes.

Anime-Themed Characters
Manga and anime are the company’s main sources of inspiration. That’s why they wanted the characters to perform stunts and possess unique powers, depicting the taste and colors of the products.

Product that Delivers Clear Message
Mojokaii wanted its product to appear as good as it is on the inside. In other words, they wanted consumers to get a message by simply looking at their products.

Create a Mojokaii World
The brand needed a story. Who are the heroes? How did they get their powers? So WE/AR Studio worked with the company to create a balanced Mojokaii World and added some backstory to the characters.

How WE/AR Studio Did It

1. Client’s Needs
For starters, WE/AR Studio’s main goal was to identify all the client’s needs to produce the AR app, which is not only unique and catchy but meaningful and useful.

2. Test
Since the Mojokaii cylinders weren’t ready, WE/AR Studio made use of future dimensions in shaping the marker. Fortunately, they discovered that European standard 2-liter bottles had similar dimensions. This enabled them to have proper tests.

3. Special Effects
For better performance, WE/AR Studio have developed special AR effects (VFX) for each video. Their task was to transform the available space into a thrilling immersive experience that keeps attention on the videos

4. Script
WE/AR Studio’s Creative team produced a script that served as both the ideation document and technical task. Then the 3D artist started working on each scene after the client’s approval of all our ideas.
Thanks to scripting effects, they were able to change effects during production while losing minimal time and augment each scene individually.

Determining cylinders measurements without having bottles at hand

Fixing the problems that appeared with the iOS 14 release

Unlocking the functionality of the visual effects (VFX)

The Mojokaii AR app was launched along with the products in January 2021. Each product has its unique taste and augmented video on its container that tells a fascinating story, instantly grabs buyer’s attention, and gets the Mojokaii brand ahead of the curve.

Did this story end then? Not yet. After hundreds of downloads, WE/AR Studio have been awarded an extra three AR videos