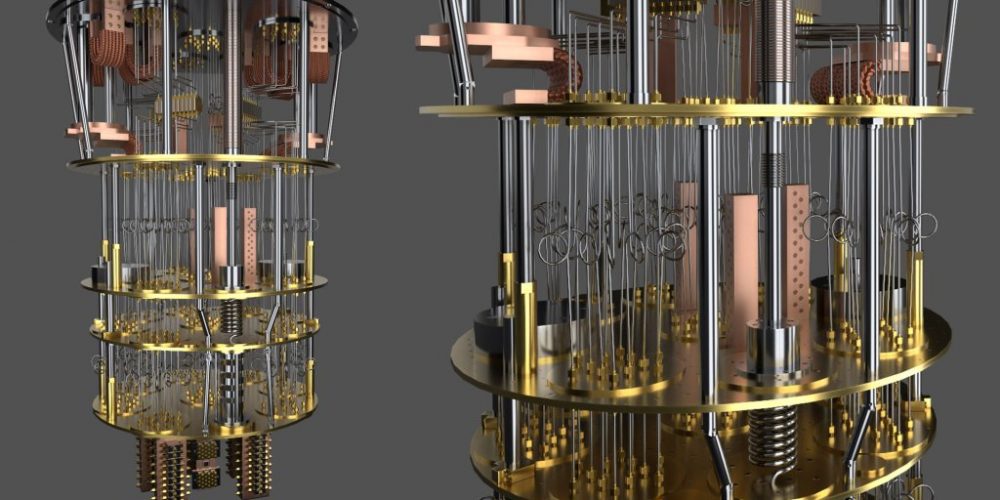 The THINK conference is the annual event held by IBM that is considered the premier hybrid cloud and AI industry event. Attendees to the conference network and learn about IBM’s latest technologies.

For Think 2021, Groove Jones was asked to create interactive digital experiences that the IBM executives and speakers could use during the event to highlight their world-changing technologies and bring them to life.

The “THINK” slogan was first used by Thomas J. Watson in December 1911 and has been a slogan and corner piece to IBM’s products that continues today. The word THINK is used throughout the traditional in-person event and often is represented as a larger-than-life structure at the events.

Since the THINK event was virtual this year, the team wanted to kick things off by sending out a THINK collectable to key influencers and IBMers prior to the event. The IBM team created a physical THINK “cube” that was also used in all of the videos and visuals for the event.

Along with the direct mail piece was an interactive AR experience for IBMers to engage with and create their own socially shareable “THINK” moments leading up to the event.

Users were instructed to rotate and explore the digital “THINK” cube and to tap each of the letters. With every tap a user would change the colors reflected on the cube and be inspired by mixing your own “THINK” soundtrack with a custom composition by Grammy Award-winning artist Imogen Heap.

As you can see, people were having fun creating their own personalized “THINK” moment. It went worldwide.

The desktop version worked just like the mobile version however it was not camera-enabled.

The highlight at every event is the ability for attendees to have a chance to walk up and see the latest and greatest IBM technologies. Faced with the challenge of creating an engaging experience for a virtual event, the IBM team looked to Groove Jones to bring their newest products to life the IBM Quantum System One and the IBM Z Mainframe.

The IBM Quantum System One is the world’s first-ever circuit-based commercial quantum computer. It is housed in a 9’ x 9’ x 9’ air-tight glass cube that maintains a controlled physical environment.

Groove Jones created an interactive WebGL microsite, so participants could engage and learn about the amazing computer system via a web browser on their desktop computer or mobile device.

Groove Jones needed to recreate the computer in amazing detail and visualize the components, so they looked as real as possible.

Users could tap along the bottom navigation bar to learn more about the features and capabilities. The story was told through animated motion graphics and by zooming into the glass container for a closer look.

By activating a camera-enabled mobile device, they could then drop a digital 9’ x 9’ x 9’ air-tight glass cube wherever they are and walk around and interact with the quantum computer!

Imagine having the world-famous IBM Quantum chandelier in your office or taking a stroll through a park and seeing it. Not your typical IBM experience.

The IBM Z Mainframe also received an interactive WebGL and AR treatment. Participants could now get a virtual, hands on session with the newest model, the IBM z15.

Users can add up to 4 mainframes to get a good idea of size. The WebGL and camera-enabled AR experience allowed the user to open up compartments and see inside.

The WebGL experience allows the user to view the IBM Z Mainframe from any position.

Place an IBM Z Mainframe in your lobby, just because you can. How is that for flexing?

All three experiences were promoted during the event on the site as well as through IBM’s social channels. Direct links and QRCodes were used to access the experiences.