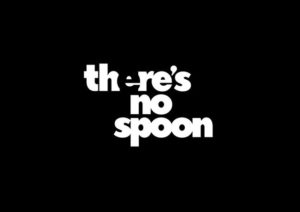 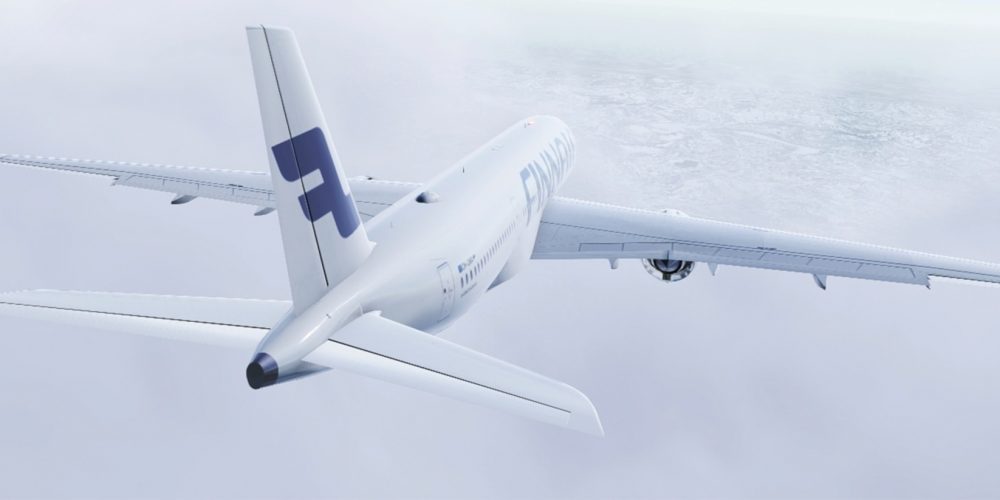 Finnair A350 VR Experience: Recently I was asked to make a showcase presentation about our Finnair A350 VR experience on Arctic15, an event with a B2B angle. This article is mostly inspired by my speech at that event. It challenged me to tell it from the perspective that will be understood by the majority of attendees gathered from different backgrounds and not make it too technical. Since the project was initially planned as a purely marketing driven I decided to talk about its evolvement and the process of repurposing the content for different distribution channels.

Finnair was one of the first airlines in the world to get the new Airbus A350 to its fleet and its unique features were heavily promoted with fairly traditional advertising – through a print campaign. Meanwhile, Finnair had been exploring the use of 360° videos to market their travel destinations with a good success. And here, the idea was born to utilize VR to communicate the features of the A350 more effectively.

The concept was to showcase the plane and its unique features. Just doing the technical walkthrough wasn’t enough to cause an emotive response. So, together with Finnair’s creative agency, our team came up with fantastical scenarios on board the A350 and a big part of the inspiration was taken from the print campaign.

The initial development of the A350 experience began as a room-scale VR experience using HTC Vive — enabling the user to ‘walk’ through the plane. The experience originally debuted at Slush last year and since then has traveled, and will keep traveling, around the world in various trade shows and travel fairs. The feedback so far has been overwhelmingly positive and there has even been a clear word-of-mouth effect happening at various events with people coming to the Finnair stand

There are some clear downsides to using the highest-end hardware as well: the whole setup is quite large and it’s fairly hard and expensive to move around to different locations. The setup requires specific know-how and on-site support available. Due to these points, the biggest downside is that it’s practical to only have one setup at any particular event. This combined with the fact that only one person gets to have the experience at a time, the number of people actually seeing it at trade fairs is relatively low.

The experience takes around 5 minutes, so on an average day at a trade fair around 80 people get to see the content. Here we also realized that to maximize the potential audience, doing just a high-end, room scale VR wasn’t enough. To this extent, Finnair wasn’t getting most out the project yet. So, we repurposed the same content for different distribution channels to cater a wider audience. 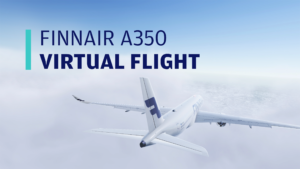 Right now you can roughly divide the available headsets into two categories, tethered (meaning it’s attached to a computer) and untethered (no wires, usually powered by a mobile phone).

To be able to have more people see the experience we repurposed the original room scale content into something that runs on a mobile headset. These devices are handy, easy to setup and require very little space so depending on the event we were able to multiply the number of people seeing to experience by a factor of anything between two to six.

After doing this is where Finnair realised that this version could be carried to the meetings with travel agencies and used by their salespeople. Essentially it was a perfect fit into their sales tool arsenal. What started as a pure marketing content was now converted into a sales tool.

One of the big challenges VR industry is facing is the relatively low penetration of the headsets in the market.

So we repurposed the same content to a web-friendly format which enabled Finnair to use in multiple different places and reach a bigger target of views:

This is proving to be a very engaging way of cost-effectively exposing a very large audience into the same content.

So to sum up all of the things said above – the same content that powers the high-end, room scale VR experience can and should be repurposed for multiple distribution channels to reach the maximum of the potential audience. You also have to be open-minded to new uses, even if they weren’t initially planned, just like Finnair did with the mobile version of the experience being used in a B2B sales context.