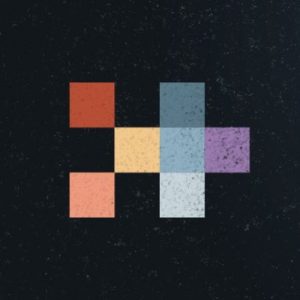 Engagement is a tough assignment in a world where 3000 ads a day is the norm—especially when tasked with reaching an audience that values authenticity and is passionate about content. Major entertainment companies have strategically shifted how they market their IP/ intellectual property products. Disney, Netflix and BTS tapped iconic Hollywood creators at Invisible Thread to develop interactive offerings that are themed to bring fans and viewers into the world of the brand.

Invisible Thread, a long-time Facebook partner, developed an enjoyable way for users to engage with their favorite stories and characters—and importantly– to do so with their friends. Invisible Thread created a fresh genre of Facebook Messenger applications that immerse users into the content they crave.

The Invisible Thread team produced custom solutions for each client—using various XR tactics that mapped to each client’s creative strategy. In some cases Messenger was gamified, or characters incorporated into a group chat and sometimes they even leaped out from the screen in 3D.

Three of the largest and most influential brands in the world tapped Invisible Thread to create interactive environments for Facebook Messenger—the ideal place for engaged users to chat socially within the themed IP.

Engagement, immersion and interaction with proprietary IP is the leading edge of digital marketing today and tomorrow as the Metaverse takes off. Facebook, through the talented creative team at Invisible Thread, is presciently creating these experiences to strengthen the connections between fans, brands and entertainment providers.

Although detailed Facebook metrics are confidential, the immersive Messenger and Instagram experiences created by Invisible Thread consistently rank in the top five, week after week, of all measured backgrounds.