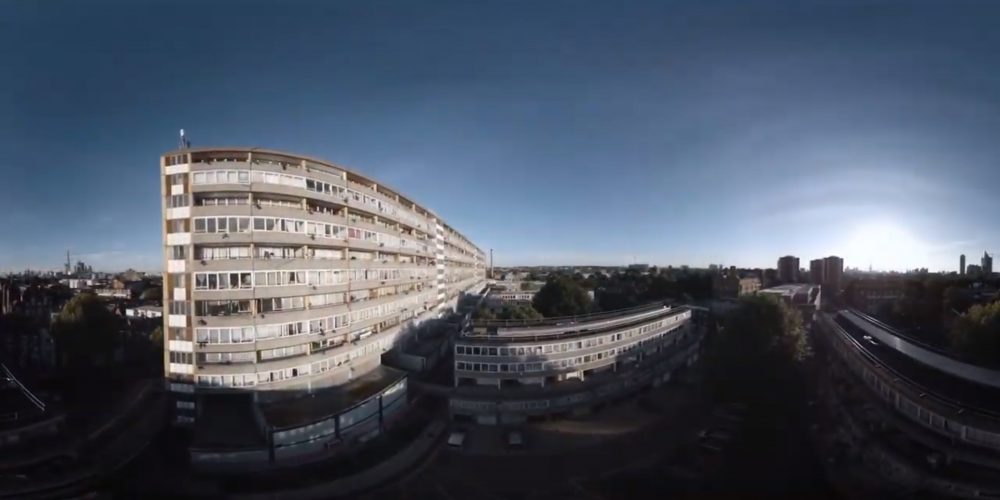 Common Ground is directed by East City Films’ CCO Darren Emerson and co-funded by CreativeXR and StoryFutures Academy. The interactive VR documentary received its world premiere at the Tribeca Film Festival as part of the Virtual Arcade in April 2019 and its UK premiere at Sheffield Doc Fest as part of Alternate Realities. The groundbreaking experience has won the Grand Prix for Innovation at Cinema Nouveau and award for Best Immersive Storytelling at Sandbox Immersive Film Festival.

“What was interesting was how the piece had everyone talking – not purely about the medium but the content, the story and its impact, something rarely achieved in the realm of extended reality filmmaking. It’s truly an outstanding documentary in its own right and, despite the rainy weather outside, brought with it a sense of a new dawn in documentary VR.”
– MARISOL GRANDON – SIGHT & SOUND MAGAZINE 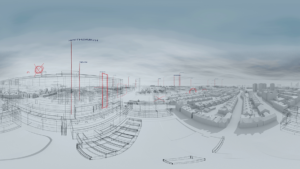 A passionate advocate of VR story-telling, Darren is a director, producer and co-founder of East City Films, and its subsidiary VR City. He has experienced considerable success with his VR film, Witness 360: 7/7 which was selected in competition at IDFA Doc Lab and been played at many high-profile festivals including Cannes; and VR documentary, Indefinite which won the first ever VR commission by Sheffield Doc/Fest and has been featured in the New York Times Op-Docs VR app, as well as touring festivals globally. 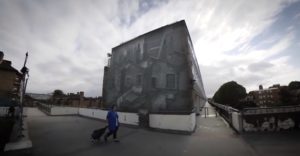 “Common Ground is the technological and creative culmination of four years of work and development in VR; and the next step in my immersive documentary storytelling. It is a work that utilises my passion for exploring social injustice, giving voice to those not usually heard, and building an experience that allows us to connect more closely to the lives of other people. It’s a privilege to have my work selected for Tribeca and I would like to thank Digital Catapult and StoryFutures Academy for seeing the project’s potential and providing the funding to get it made.”
– DARREN EMERSON – DIRECTOR & CCO, EAST CITY FILMS 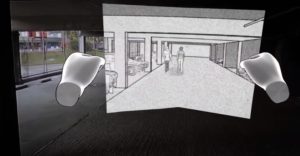 “It’s very exciting for us that Darren and the team behind Common Ground will be part of the Tribeca Film Festival this year. Having guided them through CreativeXR over the last year and a half, we’ve seen Common Ground grow and develop from an idea using groundbreaking production techniques into a thoroughly original, thought-provoking immersive experience that tells not just an interesting story, but lifts the lid on the realities of social housing and regeneration.”
– REBECCA GREGORY-CLARKE – HEAD OF TECHNOLOGY & IMMERSIVE, DIGITAL CATAPULT 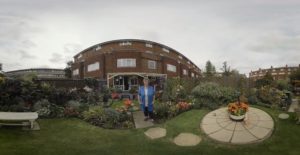 Common Ground explores the notorious Aylesbury Estate, home to thousands of South Londoners, and a concrete monument to the history and legacy of social housing in the UK. The Aylesbury Estate is undergoing a massive regeneration scheme that will see big changes to the community of thousands that live there and call it home. Common Ground mixes 360 video and real time environments to allow people access to areas of the estate itself and personal spaces of residents, in order to examine how design, planning, dreams of utopian living and the political will of the day has affected the ordinary people caught in its midst. Utilising stereoscopic 360 video, photogrammetry, 3D modelling, and archive the viewer enters the world of the estate from its birth in 1960’s, through its decline and up to its controversial regeneration today. This multifaceted documentary questions notions of community, examines the dis-enfranchisement and demonization of the working class, and ask whether current housing policy today is destined to repeat the mistakes of the past. 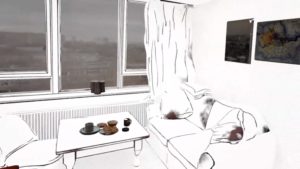 “It’s incredibly exciting that the first production StoryFutures Academy has co-funded has been selected for a festival as prestigious as Tribeca. Common Ground embodies what the Academy is all about and puts storytelling at its heart, which we believe is the key to unlocking the technology’s potential.”
– JAMES BENNETT – CO-DIRECTOR, STORYFUTURES

To date Common Ground has played at Sheffield Doc Fest, Tribeca and Sandbox Immersive Festival in China, where it won the award for Best Immersive Storytelling.

Common Ground is an East City Films production. It was Executive Produced by Ashley Cowan and Darren Emerson. 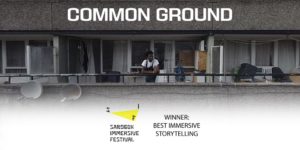