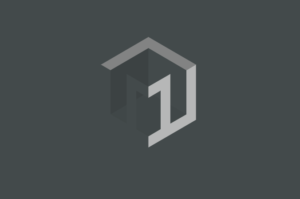 Canada: Destination Of The Year

Canada: Destination Of The Year 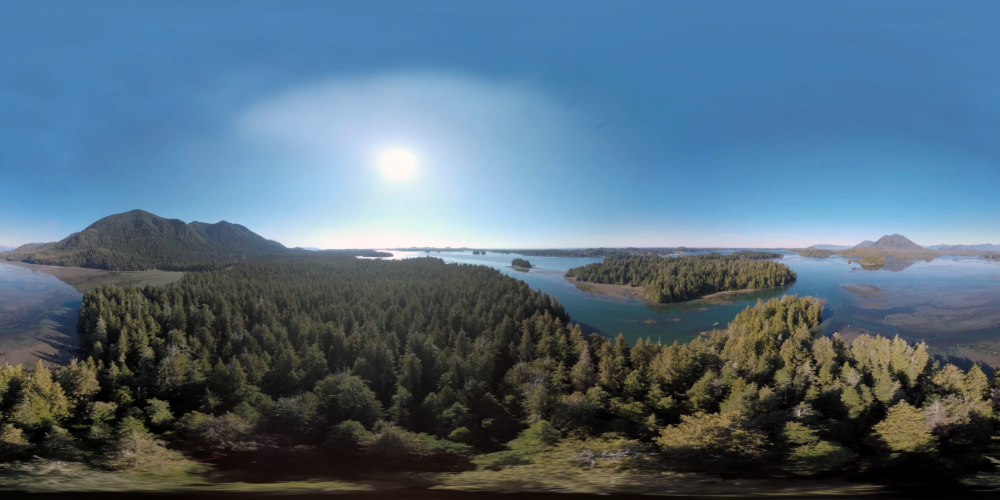 The TRAVEL + LEISURE Destination of the Year is the place the editors believe best captures the travel zeitgeist of the moment and is trending among travel enthusiasts. “In 2017 all signs pointed north,” according to their editors, referencing “Canada’s growing prominence as a global leader, a nation defined by tolerance and hope.”

To celebrate the announcement of Canada as the 2017 Destination of the Year, TRAVEL + LEISURE and LIFE VR have released a 360-degree video experience that explores Vancouver Island, a natural paradise in British Columbia. Produced by Mesmerise Global and Time Inc. Studios, the four-video series features vignettes that cover Victoria, Tofino, Clayoquot Sound and Bute Inlet.