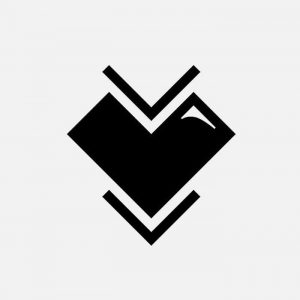 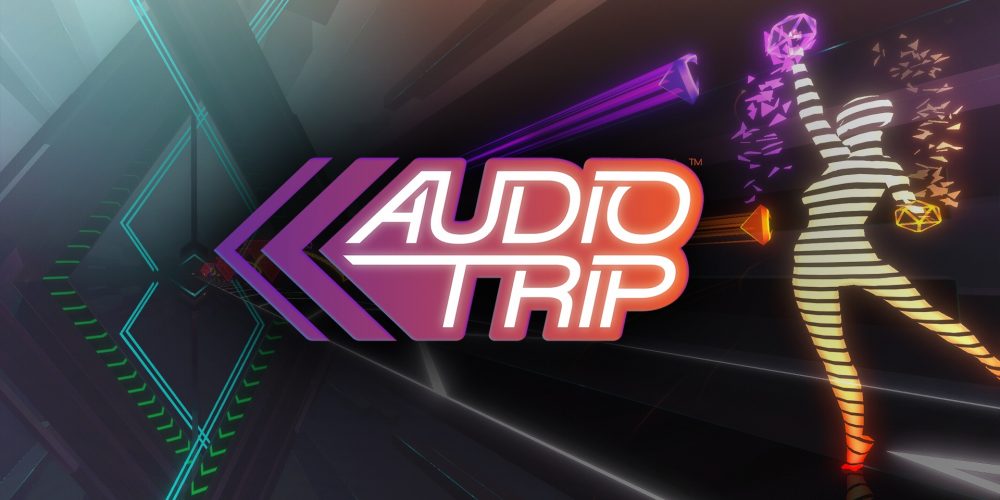 Audio Trip was conceived in 2017, starting as Rave Runner in March 2018 at SXSW and becoming Audio Trip in April 2019. The transcendent title was first released in Early Access to VR Arcades internationally in August 2019, with Oculus Rift, Steam, and Viveport to follow in October 2019. Audio Trip made its Quest debut just months later, on May 7, 2020 and released on Pico headsets on May 11th, 2021.

Since its launch, Kinemotik has continued to support the game with content updates, including over 21 newly choreographed songs, and a special Cardio mode focused specifically on physical wellness. Audio Trip was also part of a research study on physical health done by VR Healthy Ltd and is certified as VR Healthy as of February 2022.