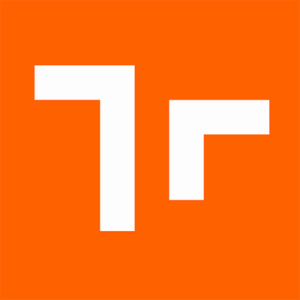 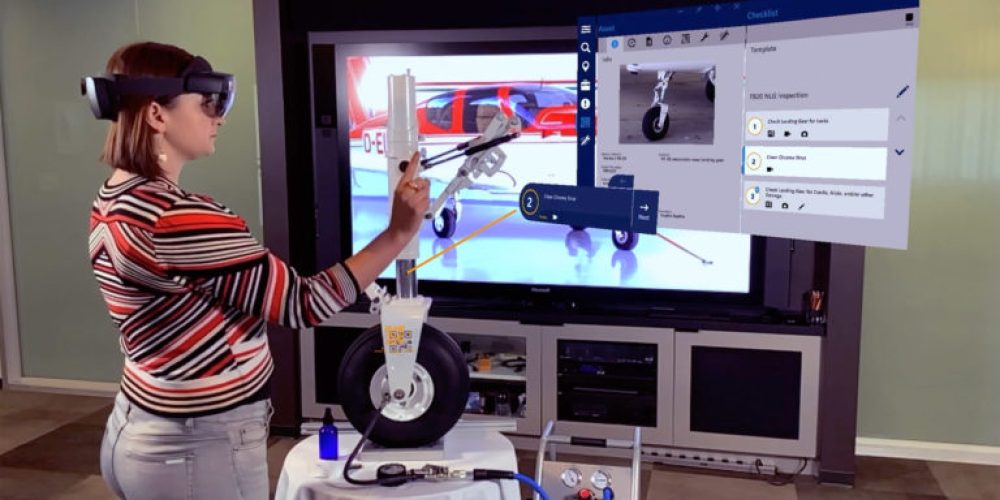 Using Magic Leap or Microsoft HoloLens AR headsets, aviation ground crew can use Manifest to perform tasks and capture evidence to log issues or discrepancies. A log of job details, evidence, and performance is stored in the Job Board for access and review from any device.

For example, the United States Air Force found that with using Manifest the most skilled aircraft maintainers no longer need to be physically present to train new workers, allowing new recruits to learn and become proficient much faster, and keeping more aircraft mission-ready.

Results of a USAF study on augmented reality training provided strong evidence that the Manifest AR platform can significantly improve the accuracy and efficiency of technicians.

Manifest is available on Microsoft HoloLens, Magic Leap, iPad, Android and the web portal via any device.