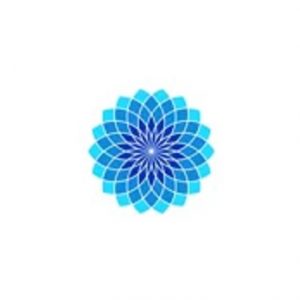 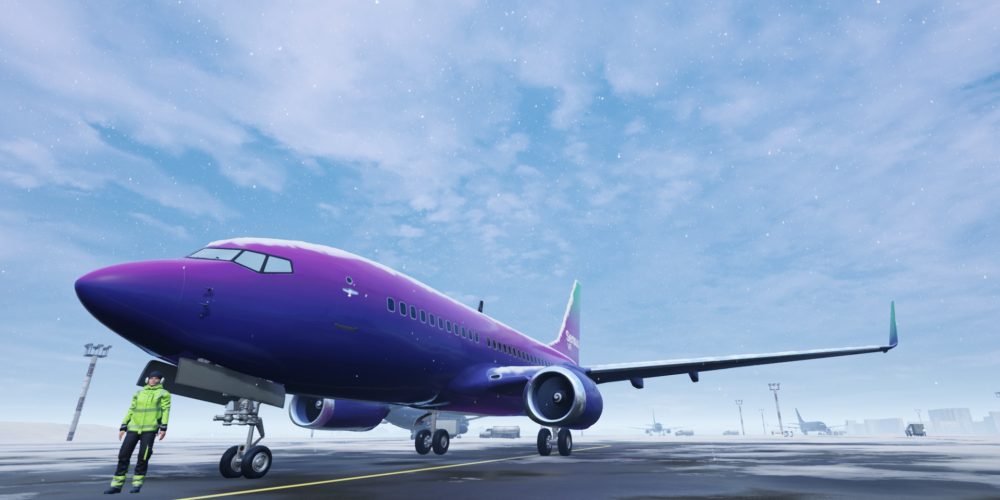 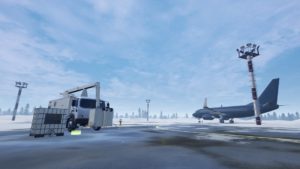 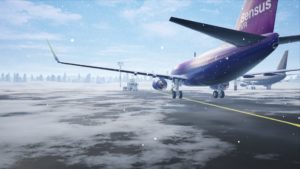 The aim of the project is to simulate the Aircraft De-Icing procedures including liquid spray, lifting platform control and communication with other staff involved in virtual reality.

This simulation has two modes. One of these modes has a full training programme with hints and the second one is strictly focused on employee examination. By choosing the first mode the user is guided through the procedure by visual hint system with the ability to make mistakes. When it comes to examination mode – visual hint system is absent, therefore the user must make his own decisions and act as he was trained. It is a step between theory and the actual practise. This mode introduces errors with according consequences and each of the interactable part has backwards compatibility for the maximal realism. 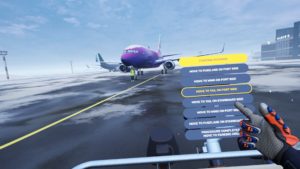 Such procedure is always supervised by an instructor who has both theoretical and practical knowledge of the procedure. At the beginning of the project, Inlusion had to determine the target audience of the end result – the VR training simulation. By analysing use cases and creating user personas target audience was determined: the instructor and the sprayer. In addition to two modes (training and examination) this simulation has an interface where instructor can choose the requirements for the sprayer as well as the result window both visible only on desktop mode. In this case, only the trainee goes to the virtual environment and instructor can inspect the performance on screen. After the simulation is completed both instructor and the sprayer can inspect the performance in the result table where they see the amount of liquids and the places they were sprayed on each separate part of the plane; mistakes if any; and talk over it inspecting plane from various point of views. 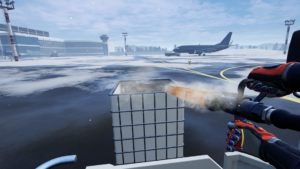 This VR training tool was developed to fill the gap between theoretical and practical training of de-icing staff. It’s estimated that after practicing to perform DeIcing in virtual reality the trainees will need up to 50% less practical training on actual operations. This will save instructors time, additional personnel involvement in training, and other resources required for training. It is estimated that approximately 1000 L of de-Icing fluids can be saved during the cycle of one person’s training which consists of 20 practical operations (or at least 10) and usually takes up to a week to complete. It is approximately estimated that on average it costs around 2440 US dollars to spray one aircraft with both types of liquids for the ground handling company. Therefore, it is foreseen that during personnel training in VR this exact amount of money could be saved per one procedure. Even though during training, companies usually use water instead of expensive liquids, the virtual simulation could not only allow virtual usage of realistic liquids as well as unlimited repetition but save these costs at the same time. 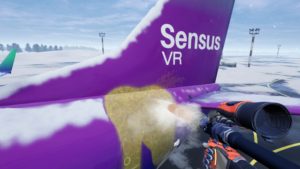 Additional benefits of the project: 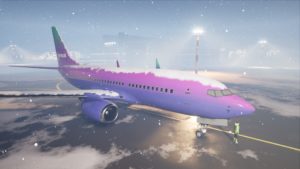