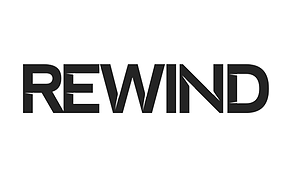 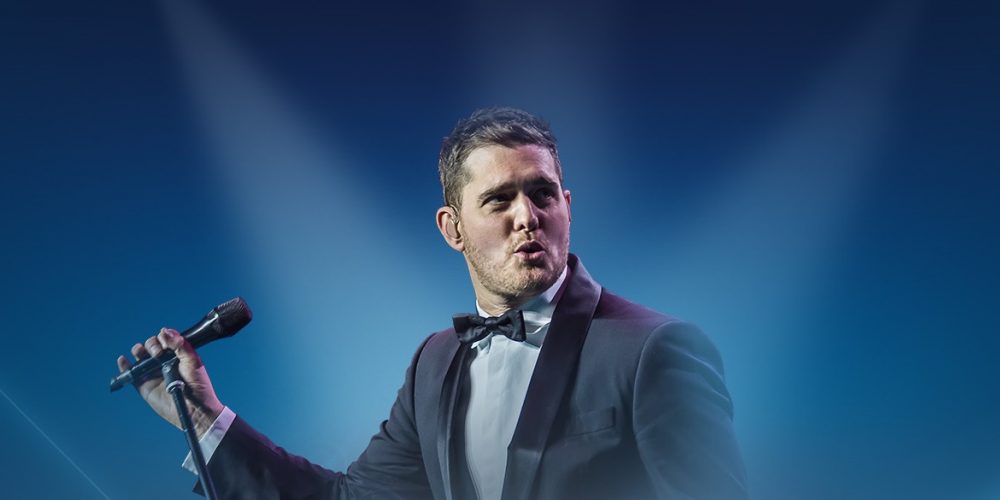 The O2 Arena, the former millennium dome, is London’s premier entertainment venue. With a mission to get fans excited before, during and after shows, the venue wanted to promote megastar Michael Bublé’s latest tour through its app in a forward-thinking and innovative way. 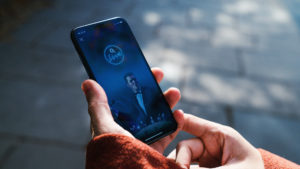 Using volumetric capture technology, fans of Michael Bublé experienced a world-first – an augmented reality version of the Canadian hitmaker, giving them the ability to take selfies and videos with a 3D video avatar of the singer on their smartphones. 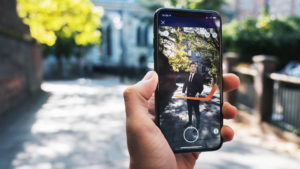 For a limited time, via the O2 app, users could pose with the Bublé avatar as they would in real life, via a choice of four unique experiences. After appearing in a puff of smoke on the smartphone screen, the avatar either beckoned you over, kissed you, or proposed on one knee. The avatar could also be pivoted, scaled and rotated depending on the surrounding environment, meaning everyone could get the perfect shot ready to upload to social media, whether at home, at work, or at the gig. 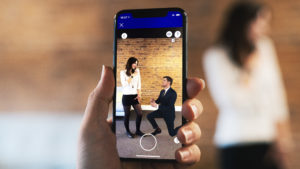 Volumetric 3D capture technology consisting of an array of 106 high resolution and infrared cameras recorded the shape and detail from every angle, to create a fully 3D video avatar of Bublé. This experience was the first time fans were able to get such a life-like interaction with a music star.

REWIND worked with R/GA and O2 to deliver the project.

Having a hard time picking a VR/AR studio? We are here to help! Tell us about your project and we will put together a short list of elite studios that we think would be a good match. This service is free. Find out more HERE.