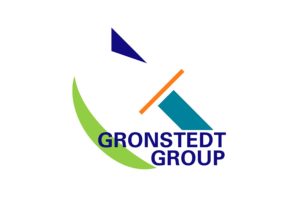 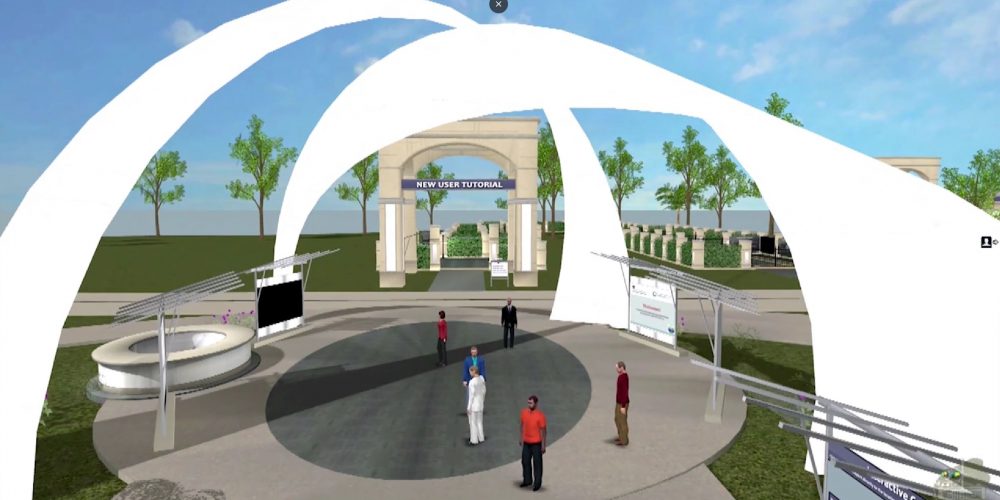 How do you facilitate conversations among Federal and State Department of Transportation engineers around the country? How do you bring them together with industry experts and vendors to discuss important geotechnical topics when government travel budgets have been cut, making out-of-state conferences and other events increasingly difficult to attend? That was the challenge facing the Federal Highway Administration’s National Highway Institute’s (NHI). It turned to the Gronstedt Group to develop the Virtual Foundation Expo.

The five-day virtual conference was held in conjunction with a large physical conference, the International Foundation Congress and Equipment Expo in San Antonio. Geotechnical engineers who were not able to attend the bricks and mortar conference were invited to attend this parallel, virtual, conference and expo.

A multi-user 3D environment was customized by the Gronstedt Group as a conference and exhibit area for NHI. Highway engineers logged in from around the country, each represented in the virtual space by their own avatar. Speakers and panelists also participated as avatars. Keynote sessions were video recorded at the live conference and streamed to the 3D world. When a Keynote video ended, the speaker, via their avatar, appeared on stage to take questions from the virtual audience. Panel discussions featured lively debates between experts, and the audience joined in to the discussion using voice and text chat. Between sessions, participants could network with vendors and industry association representatives and visit virtual trade show booths to learn more about vendor products and see realistic 3D models of vendor equipment.

Unlike a traditional 2D webinar, this environment offered a sense of “being there.” Attendees were completely immersed as they moved around the 3D world, interacting with other people using the system’s built-in voice communication system. As people moved, the direction and distance of sound sources changed as well, just like the real world. It was sound and sight in 3D.

The average satisfaction among participants was 4.0 on a five-point scale. An overwhelming majority wanted to see more events and conferences in the 3D virtual world. “It seems surprisingly better than a webinar in that you have the feel of being at an actual event,” said one participant. “Representing one’s self as an avatar caused me to pay attention more than I would have if it was a simple webinar experience,” said another. The cost savings compared to flying people to an event were in the six-digits.