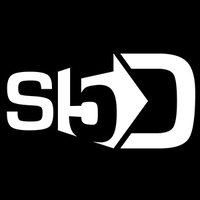 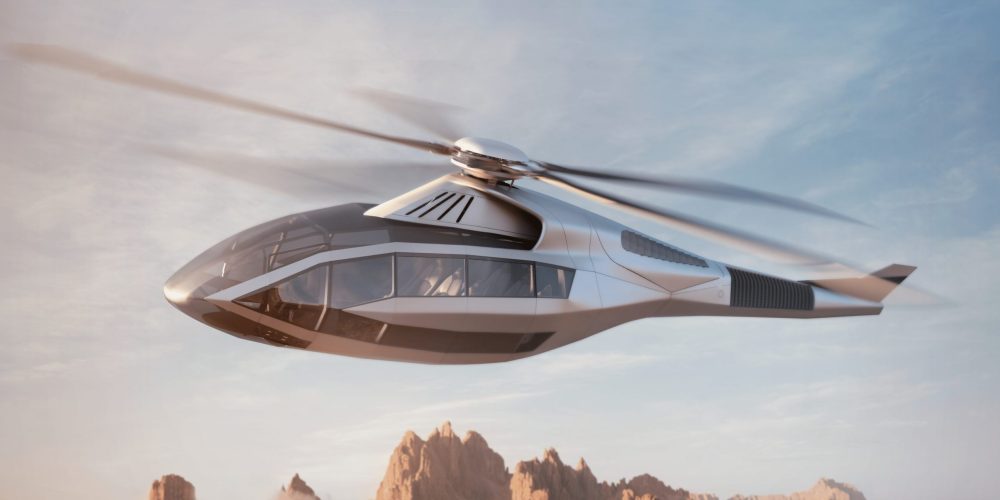 Using the power of Virtual Reality (VR), Sector 5 Digital worked with Bell to design and develop their revolutionary FCX-001 aircraft in under six months, a feat that was unheard of in the aviation industry.