Groove Jones worked with the Constellation Brands Beer Division Southeast team to create a unique OOH and point of sale campaign that brings the Modelo art pieces to life through the power of AR. All you need is your phone to activate the experience.

END_OF_DOCUMENT_TOKEN_TO_BE_REPLACED 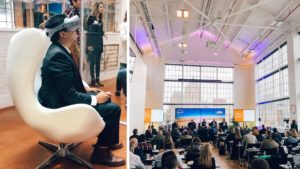 The automotive market is going through rapid and fundamental changes with autonomous driving, ride and car sharing and vehicle electrification. Covestro is a leading producer of advanced polymers and high-performance plastics in North America and around the world. The company has been looking into the future of mobility to guide its development projects and ensure its automotive materials can meet the needs of tomorrow.

END_OF_DOCUMENT_TOKEN_TO_BE_REPLACED

Coco VR is Pixar’s stunning debut into virtual reality: an adventure into the beautiful Disney-Pixar film, Coco, that have been released to movie theaters last November 22, 2017.

Coco VR is a film tie-in developed by Magnopus with cooperation from Disney-Pixar and Oculus. It is the first virtual reality experience created using a Pixar property. It explores an expanded version of the world put forth in the film by supplementing that narrative. Magnopus started by creating a proof of concept project that would demonstrate three things:

Viewers of movie’s VR can choose either a single or multi-player experience, and follow the magical alebrije into the luminous world of Coco filled with lovable characters and beautiful settings from the film.

END_OF_DOCUMENT_TOKEN_TO_BE_REPLACED

Finnair A350 VR Experience: Recently I was asked to make a showcase presentation about our Finnair A350 VR experience on Arctic15, an event with a B2B angle. This article is mostly inspired by my speech at that event. It challenged me to tell it from the perspective that will be understood by the majority of attendees gathered from different backgrounds and not make it too technical. Since the project was initially planned as a purely marketing driven I decided to talk about its evolvement and the process of repurposing the content for different distribution channels.

END_OF_DOCUMENT_TOKEN_TO_BE_REPLACED 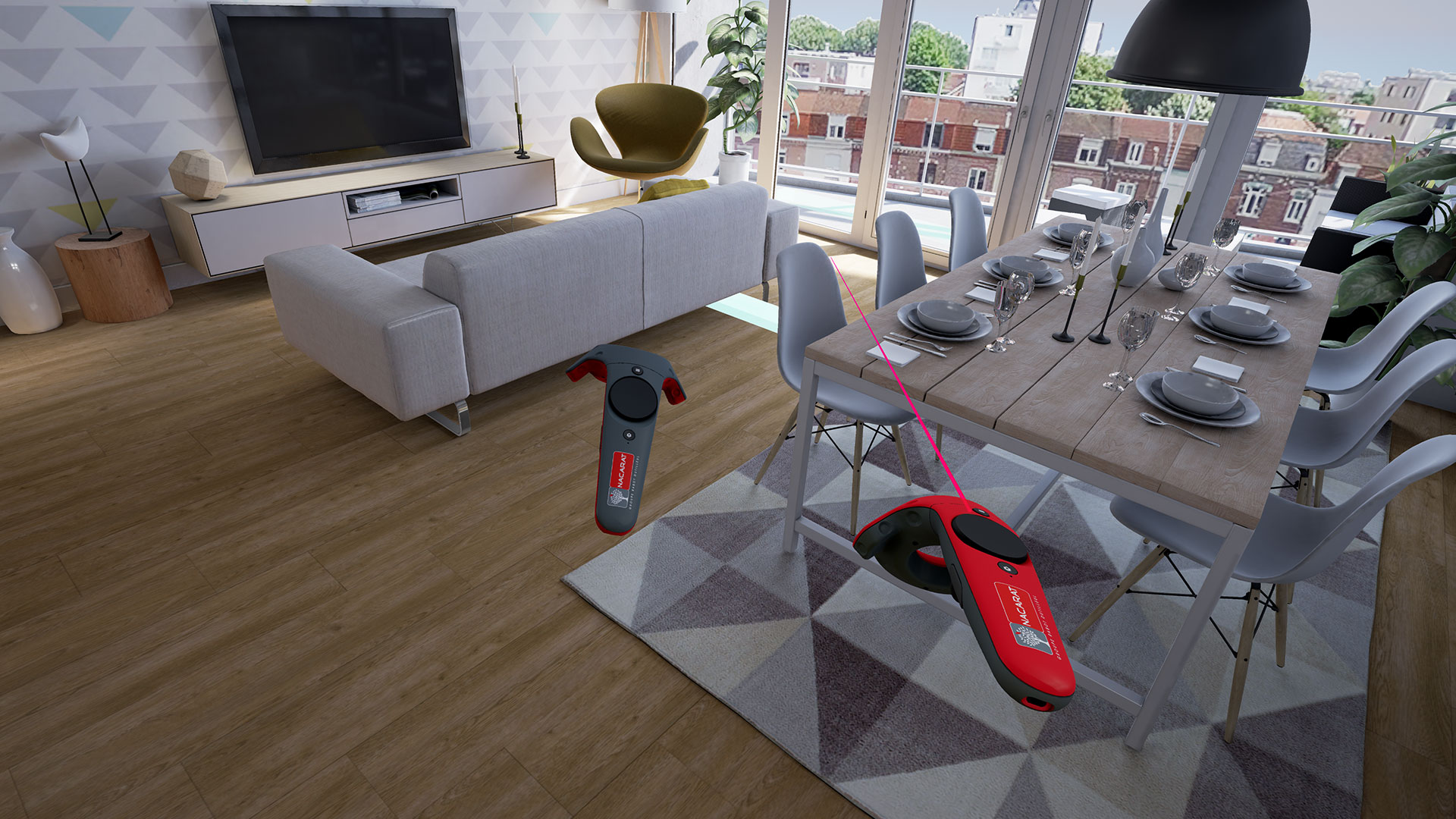 Nacarat Multitouch & VR: Real estate is the “Captain Obvious” of Enterprise VR and it is very easy to understand why virtual walkthroughs are so relevant and valuable to the property market, especially when it comes to new projects.