Disney Theatrical Productions reached out to Koncept VR with a challenge: to create a new kind of 360° experience to showcase the hit Broadway musical, Aladdin. Koncept VR’s goal was to do something unique, going beyond what’s already been seen in 360° Broadway videos—they wanted to champion the showmakers!

END_OF_DOCUMENT_TOKEN_TO_BE_REPLACED

Koncept VR was approached by World Vision to create an emotional, immersive 360 story about their work in Honduras. Fatal gang-related violence, lack of opportunities to provide the bare necessities for their loved ones, and poor conditions in the cities drive men, women, and children to take a long and treacherous journey on a network of freight trains crossing Mexico towards the US border. As many as half a million Central Americans annually hop aboard the life-threatening freight trains nicknamed “La Bestia” (the Beast) in order to reach safer areas and earn money for their families. World Vision aims to prevent this journey by providing programs such as child sponsorships and education for farmers and communities.

END_OF_DOCUMENT_TOKEN_TO_BE_REPLACED

Millions of people around the world lack access to clean water. Sometimes the only water source is miles away (on average 6km) and shared with animals. Because of the latter children are often sick. In addition, the walk for water keeps them from attending school. World Vision is committed to change that. A WV Communications team decided to highlight the struggles of families that lack a clean water source using 360 video. The local Kenyan staff found such a family, the Lotuliapus family, in Kesot village in the West Pokot area. And a little five year old girl named Cheru became the symbol of this struggle.

END_OF_DOCUMENT_TOKEN_TO_BE_REPLACED

Kashi also known as Varanasi, is a city on the banks of the river Ganga in Uttar Pradesh, India. it is the holiest of the seven sacred cities (Sapta Puri). The Sapta Puri are seven holy pilgrimage centres in India. They are – Ayodhya, Mathura, Haridwar, Kashi, Kanchipuram,
Ujjain and Dwarka.

The city’s religious importance continued to grow in the 8th century, when Adi Shankara established the worship of Shiva as an official sect of Kashi.

END_OF_DOCUMENT_TOKEN_TO_BE_REPLACED

Samsung GearVR Headsets were implemented into their flagship Mona Vale store to present a first-hand experience of the boards being built; wowing customers with its modern design, craftsmanship and innovative use of technology.

END_OF_DOCUMENT_TOKEN_TO_BE_REPLACED 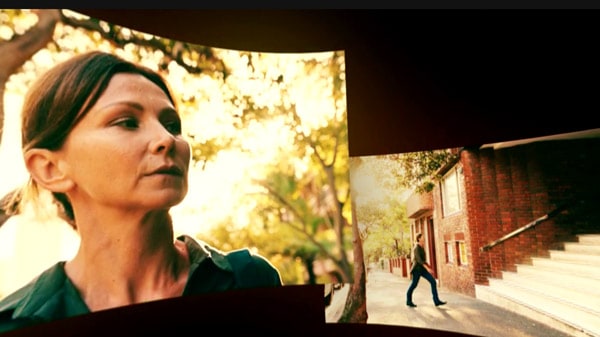 VR Noir: A Day Before The Night is an interactive crime thriller available on Samsung Gear VR and Google Cardboard (iOS & Android). Audiences are invited to play the role of detective Veronica Coltrane, a burnt out private detective with mounting debts and a dark past.

Throughout the investigation, audiences are caught up in a high stakes drama, compelled to engage with local characters and virtual environments, forced to make difficult choices, solve puzzles and use their powers of observation to propel the storyline forward.

END_OF_DOCUMENT_TOKEN_TO_BE_REPLACED

The opulent nature of the tours is very hard to translate to potential clients but the high return rate of customers is proof that the quality of the service, once experienced, was worth the money.

The question Scenic struggled with was how to convince people of the experience without them needing to be onboard one of their ships. 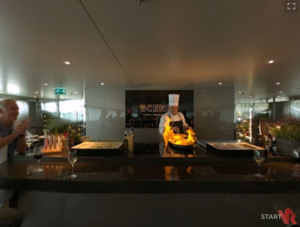