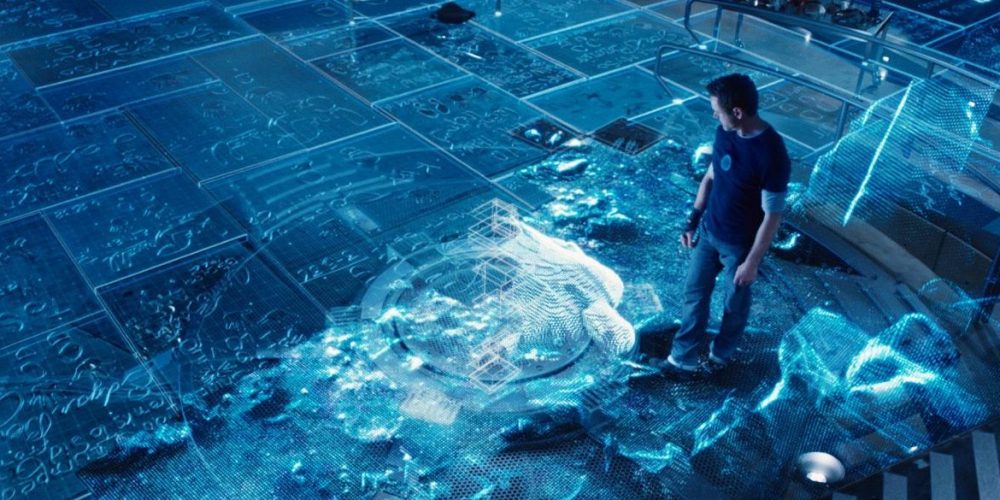 WHAT IS YOUR VISION OF PERFECT VR? 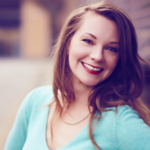 “My perfect VR is about enhancing the natural human experience, not escaping it”

Amelia Kallman: A perfect VR experience wouldn’t require a headset. There would be privacy and security. Instead of something like Skyping, it would allow me to be instantly sat in my parent’s living room on the other side of the world to visit with them as if I was really there. But for me, while it could be entirely possible to live out scenarios that couldn’t possibly exist in reality, from replaying the past or conversing with the dead, my perfect VR is about enhancing the natural human experience, not escaping it. 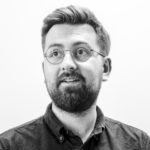 “The closest current thing to this VR utopia is WebXR”

Samuel Mound: Regardless of the quality of the immersion in terms of graphics, sound and so on, I believe that a perfect VR world should be considered in its philosophical foundations. To me the perfect VR world is a utopia at the opposite of William Gibson’s cyberspace where the virtual world is safe from big corporations and governments, an alternative reality for radicals and utopians failing to change the real world and allowing them to escape from it. Unfortunately this is not likely to happen regarding the hegemonia of Facebook and other tech giants on the VR industry. The closest current thing to this VR utopia is WebXR – a total open-source approach of virtual reality where everyone can create and share its own VR stuff regardless of Oculus or Viveport submission processes and guidelines for instance. The big problem with WebXR is that it has mostly been driven by… Google, another tech giant. 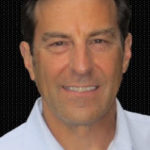 “When the brain cannot perceive between reality and virtual reality”

Lance Loesberg: My personal definition of the perfect VR is relatively simple. It’s when the brain cannot perceive between reality and virtual reality. The impact and effect will be no different then reality provides. 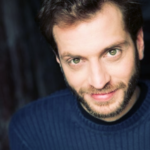 “Who’s to say we are not already living in VR?”

Mark Matthews: This question immediately evokes the question: if it is possible to create a world indistinguishable from the real world sometime in the future, who is to say that hasn’t already happened and we already are? But let’s not try to articulate that decidedly provocative (if not somewhat enticing) thought experiment. I have off-ramped onto that particular scenic route far more times than I should perhaps admit too. So, bypassing the moral/metaphysical/philosophical questions surrounding living entirely VR, I would describe my perfect VR as a collection of must-haves. 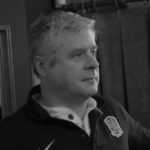 “Perfect VR is a long way off”

Peter Maddalena: Perfect VR is a long way off. To match our vision of perfect VR, a deeper understanding of an individuals perception of the world still needs to be gained. This is not about resolution of headset screens, clarity of lenses or headset comfort. This is about how we actually recreate the world in our minds in order to experience it.
Understanding perception at this level and how the perception of reality can be harnessed to effect the individual, would allow the simplest of experiences to have profound and tangible benefits.

The side effects of this would be a convincing virtual world as tangible as the one we describe as real. But the use cases would be less about gaming and entertainment and more about individual advancement and achievement, giving fundamental benefits for learning, health and for society in general.

Gaming and entertainment will be there, of course. But much like how the early creators and audiences of radio could not have foreseen the effect of Orsen Wells’s radio broadcast of “War of the Worlds” we are in the same position with respect to VR.

Given the exciting developments, each new medium for content brings the future for VR has much to be excited about.

Peter Maddalena is the managing director at immersive agency VRCraftworks.