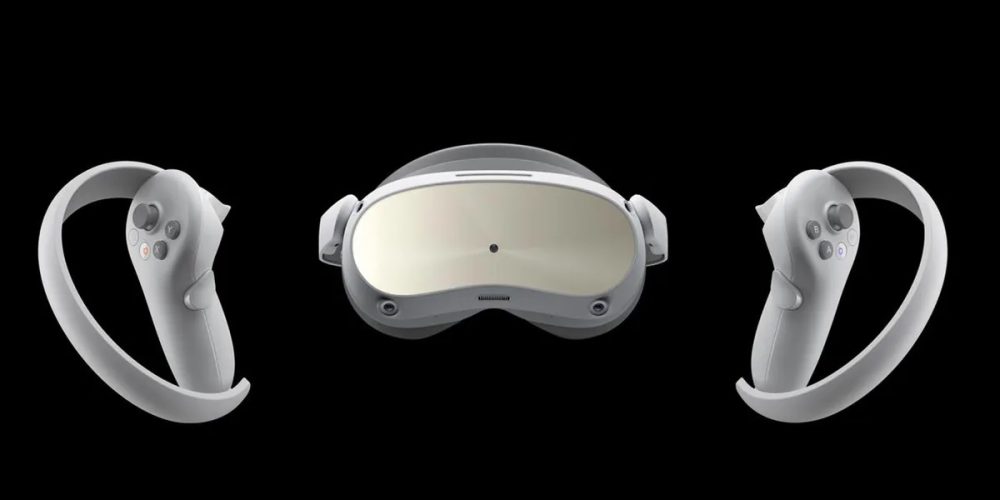 The new offering closely resembles the consumer-facing Pico 4 launched in September, while adding a slate of enterprise-focused features and a few new hardware upgrades.

Pico is a company we’ve been hearing more and more about in the Metaverse and VR spaces lately.

Despite having almost no presence in the US just yet, its recent purchase by TikTok owner ByteDance has rocketed the resources the company has on hand to the point where it could pose a real threat to Meta’s hardware ambitions.

This recent ascent was the main reason I chose it as one of the companies that will shape the Metaverse.